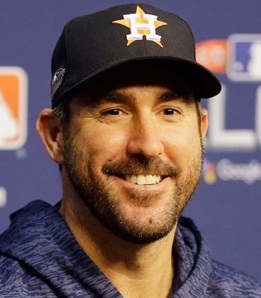 Justin Verlander was the second overall pick by Detroit Tigers at the 2004 first-year player draft and made his Major League Baseball (MLB) debut in 2005. He then went on to play for Detroit Tigers for 12 years, becoming one of the most successful pitchers for the team ever. After that, Justin signed with Houston Astros in 2017 and his inclusion immediately lifted the performance of the whole team as they won their first-ever World Series later that year. Due to his consistently impressive performances over the years, Verlander has achieved several milestones in his baseball career and has achieved the status of being one of the all-time best pitchers in the game. Lastly, coming towards his personal life, Justin began dating renowned model Kate Upton in 2014 and announced their engagement two years later. Just two days after winning the 2017 World Series, Verlander married Kate and the couple welcomed their first child, a daughter named Genevieve, in the following year. 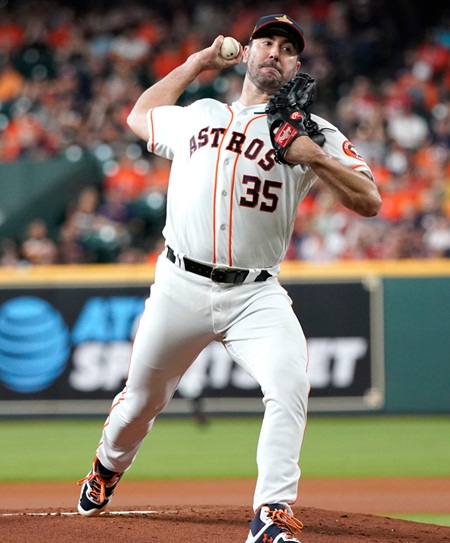 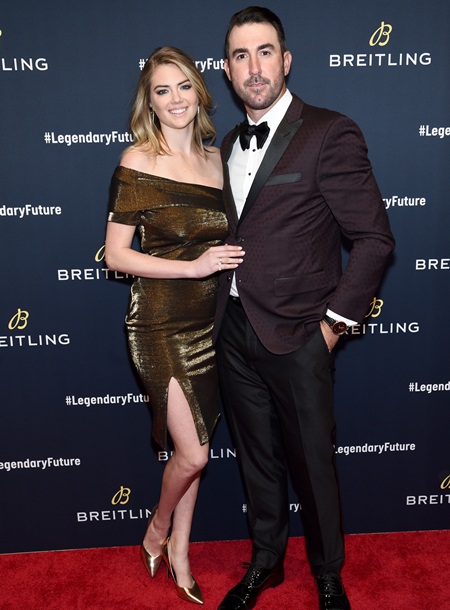