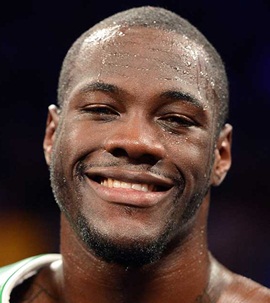 Known as one of the hardest hitting boxers of all-time, Deontay Wilder started his boxing training at the age of 21 and with the help of his power combined with the natural skills, he was even able to win a bronze medal at the 2008 Olympics as an amateur. Soon after that, he turned pro and quickly made a name for himself at the international level by finishing several of his opponents in the early rounds of the fight. Having continued his dominant run for years, Wilder earned his long-awaited shot at the WBC heavyweight title in 2015 against Bermane Stiverne whom he defeated via unanimous decision to become the first American world heavyweight champion in nine years. Since then, Deontay has defended his title multiple times and is still going undefeated in his professional boxing career. Now moving towards the family life of the boxer, Wilder was married to Jessica Scales for a short time period after which he began dating model Telli Swift. 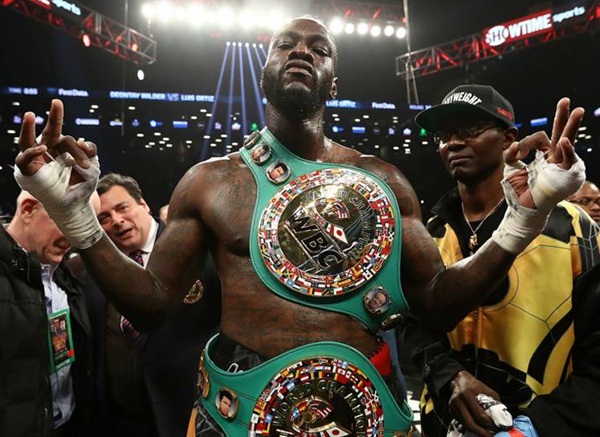 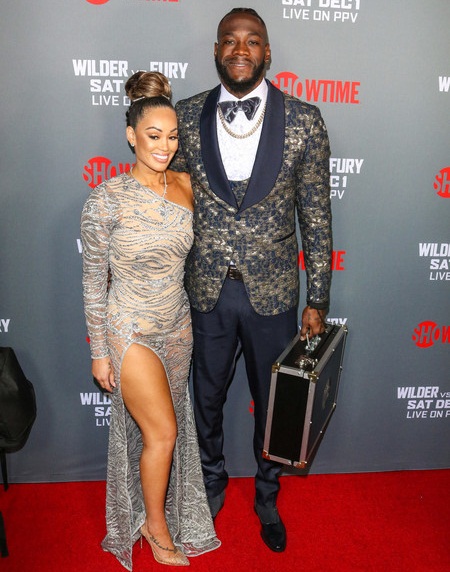