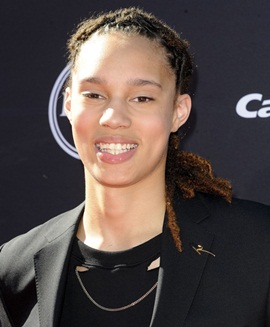 One of the most well-known female basketball players in the world, Brittney Griner currently plays for the Phoenix Mercury team of the Women’s National Basketball Association (WNBA). Having started playing basketball from a young age, she went on to accomplish a highly decorated college career record and then entered the 2013 WNBA Draft as one of the top seeds. As expected, Phoenix Mercury selected her as the first overall pick and she straightaway made a huge impact in the league during her rookie season. Ever since, Brittney continues to be one of the most dominant players of the WNBA and holds one of the most spectacular career statistics in the history of the sport. Outside WNBA, Griner plays for the USA national basketball team too and played a key role in its victory at the 2016 Summer Olympics. Now as far as her personal life is concerned, Brittney married fellow WNBA player Glory Johnson is 2015 which unfortunately lasted only for a couple of months. 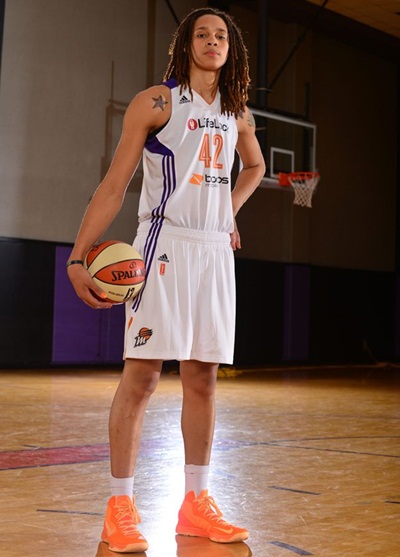