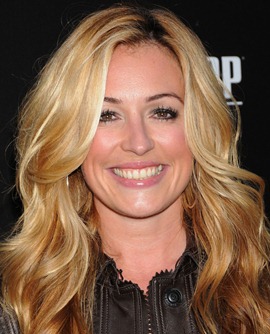 An English actress, model, singer and TV personality, Cat Deeley was born on 23 October 1976. After taking part in a TV fashion show, she started a full-time modeling career. After a couple of years, Cat decided to quit full-time modeling and focus more towards her career on television. She has been the host of various TV shows over the years such as SMTV Live, Stars In Their Eyes and So You Think You Can Dance while has also had small acting roles in several series. Coming towards the personal life of Cat Deeley, she dated businessman Mark Whelan and actor Jack Huston for a couple of years each before finally marrying comedian Patrick Kielty in 2012. 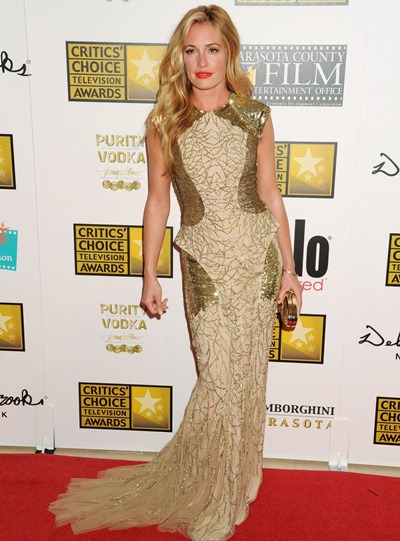 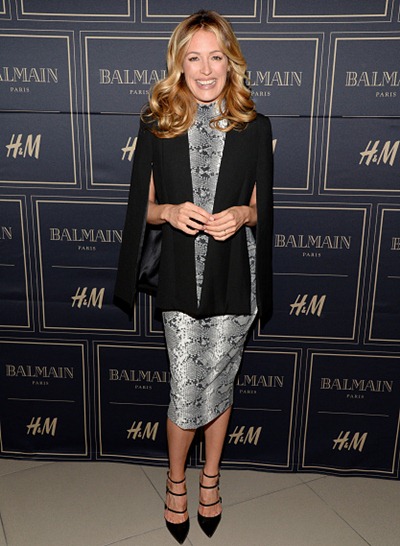