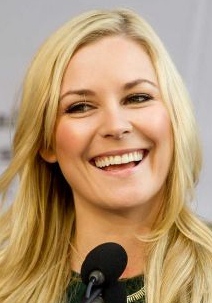 The Canadian actress and sports broadcaster, Renee Paquette was born on September 19, 1985. With acting being her real passion while growing up, she started her professional career through appearing in various television commercials along with a few music videos. In 2007, she had her first acting role in a TV show with “The Smart Woman Survival Guide” after which her next notable work was as presenter in 2009 television program Aftermath. She was signed by World Wrestling Entertainment during 2012 under the name Renee Young after which she began conducting interviews for WWE in early 2013. Since then, Renee has successfully earned wider international and also continues to expand her working areas as she has now become the third main presenter on The JBL and Cole Show, a full time color commentator on NXT, the co-host of Tough Enough sixth season along with hosting her own show named Unfiltered with Renee Young. As far as the personal life of her is concerned, Renee Young began dating WWE wrestler Jonathan Good (Dean Ambrose) in early 2015. 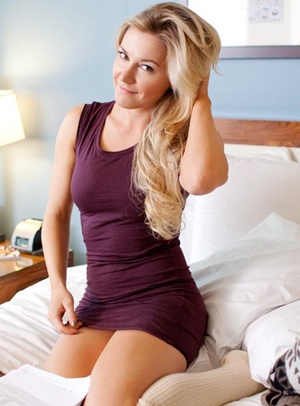 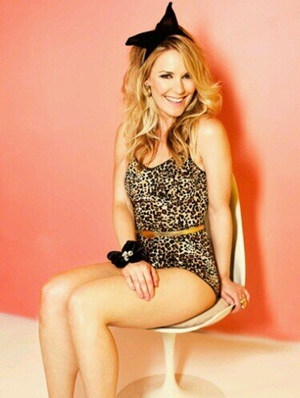 Below are the complete Renee Young body measurements including her weight, height, dress, shoe and bra size.