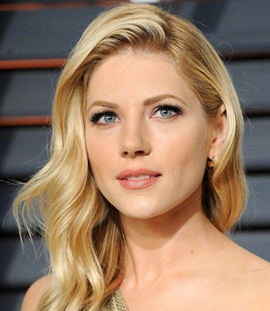 Katheryn Winnick grew up training in various martial arts and even became a Taekwondo trainer while still pursuing a degree in Kinesiology. During this time, she began teaching self-defense and Taekwondo to actors that ultimately led her into the field of acting as well. Since making her on-screen acting debut, Katheryn has worked in both film and television industries that has made her a well-recognized face among the audience of both mediums. When it comes to her most notable on-screen work so far, it includes television series like Vikings and Wu Assassins along with movies like Killers, The Dark Tower, and Amusement. Now moving from her professional career to towards her personal life, Katheryn Winnick keeps most of her off-camera activities private but as per reliable sources, she began dating filmmaker Nick Loeb in 2015. 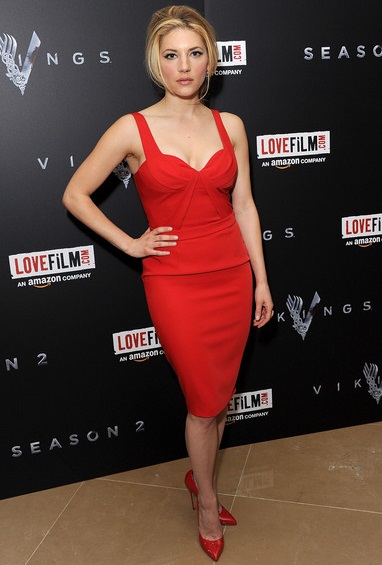 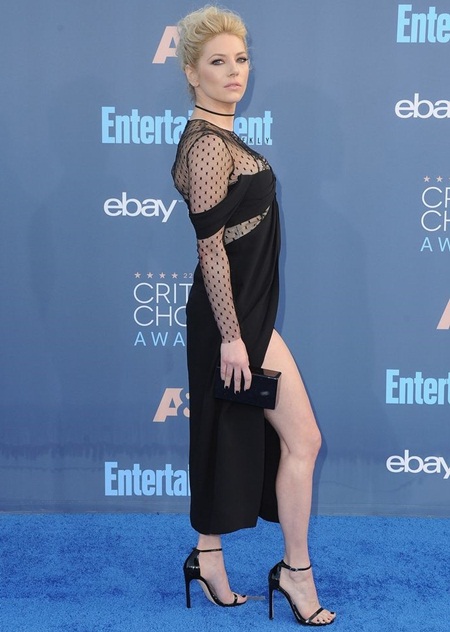