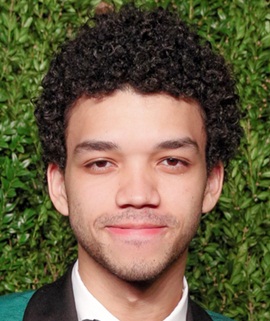 The American actor Justice Smith first came known to the international audience through his roles in the Netflix series The Get Down and the 2018 blockbuster, Jurassic World, Fallen Kingdom. After starting his acting career through stage plays, he moved towards on-screen work in 2012. Justice first did a few guest roles in various series prior to landing his first lead role as Ezekiel Figuero in the Netflix musical drama TV series, The Get Down in 2016. Recognizing his talent, Forbes named Smith on their list of 30 under 30 in 2017. On the other hand, the film career of the actor is going extremely well too as he has already starred in box office hits like Paper Towns, Every Day, and Jurassic World: Fallen Kingdom. As far as his dating life is concerned, Justice Smith is reported to have dated actress, Jaz Sinclair. 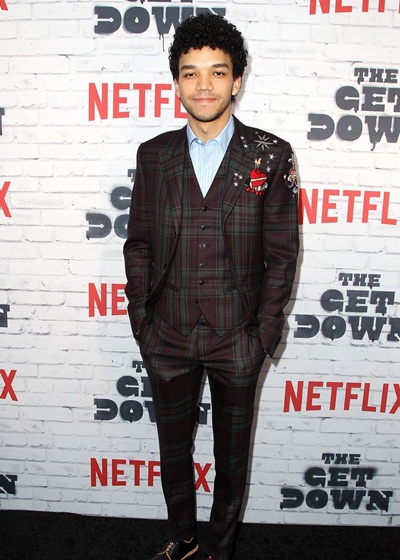 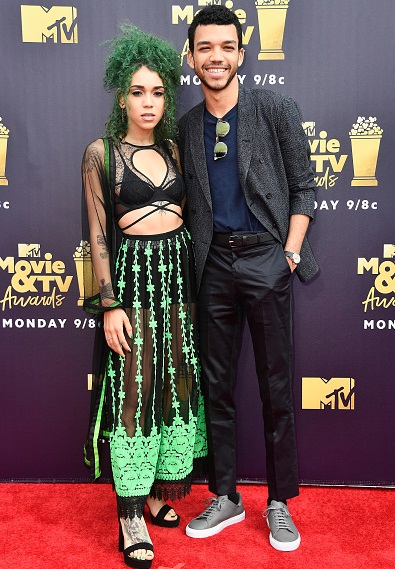