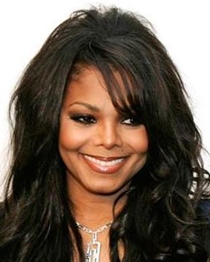 Janet Damita Jo Jackson is an American singer, actress and dancer born on 16th May 1966. She is known for a series of stage shows, television and film roles and also sonically innovative records. Her career began by appearing in several television series such as The Jacksons, Fame and Good Times. In 1982, she signed a contract with A&M Records and became a pop icon with the release of her third studio album named Control. Later on, Janet signed contract with Virgin Records in 1991 and earned commercial success and fame with the release of her first album under the label, Janet. Since then her journey of success never stopped and she released numerous successful albums including The Velvet Rope, Damita Jo, Discipline and Unbreakable. Besides singing, Jackson as well starred in various films such as Poetic Justice and For Colored Girls. Janet won several awards and nominations throughout her career including MTV Video Music Award, Grammy Award and American Music Award. In her personal life, Janet Jackson married thrice. Firstly with James DeBarge from 1984-1985 and afterwards she ecame married with Rene Elizondo from 1991-2000. Later on in 2012 she became married with Wissam Al Mana. 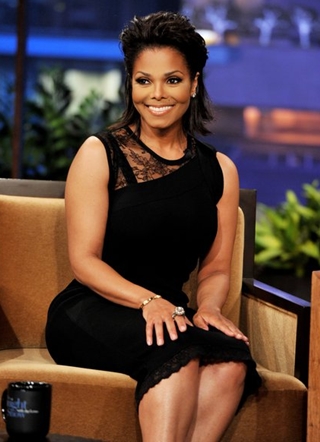 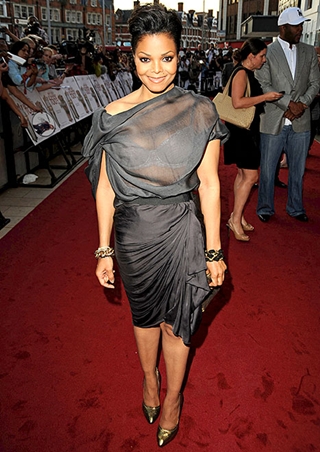