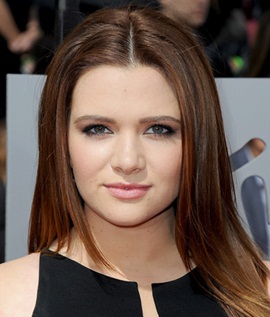 Katie Stevens is widely recognized for competing in the ninth season of American Idol and then starring in television series like Faking It and The Bold Type. Having started singing at a very young age, she wanted to pursue a full-time career as a musician and to accomplish her this dream, Katie auditioned for the ninth season of reality singing competition show American Idol in 2009. She performed really well on the show and was able to reach among the Top 8 contestants before getting eliminated. A few years after American Idol, she ventured into the field of on-screen acting and made her both film and TV debuts during 2014. Even though she has done limited on-screen work till now but has been successful in gaining recognition among the wider international audience through her fabulous performances in series like Faking It, and The Bold Type. As far as her personal life goes, Katie Stevens is currently engaged to her longtime boyfriend Paul DiGiovanni who is a musician as well. 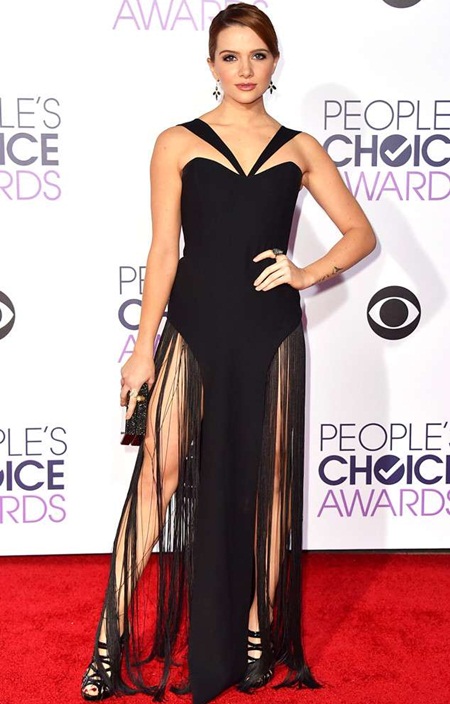 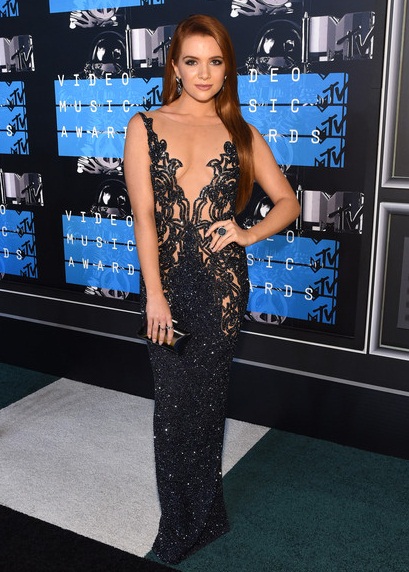