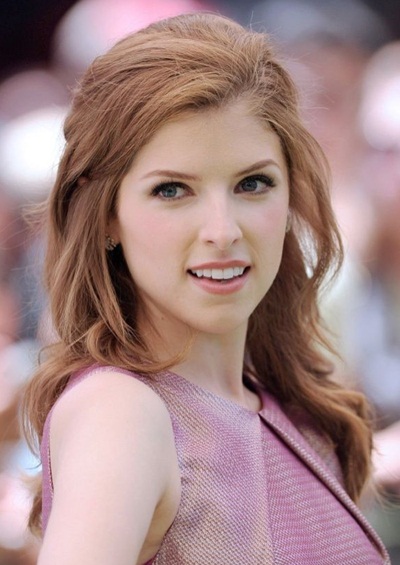 Anna Kendrick is an American actress who gained worldwide recognition through her performance in 2009 film Up in the Air. Born on August 9, 1985, she is the daughter of history teacher William K. Kendrick and accountant Janice. After deciding to become an actress during her childhood, she received a lot of support and encouragement from her parents who often used to drove her in other cities for auditions. Anna Kendrick began auditioning for acting roles at the age of 10 and after continuous struggle of almost two years, her first prominent role came in 1998 Broadway musical High Society.

After proving her abilities with outstanding performance in High Society, Kendrick appeared in several more stage productions before finally making her film debut in 2003 with musical comedy Camp. After almost four years of break from films, Anna made her comeback with Rocket Science in 2007. She played the role of Ginny Ryerson which received praise from critics. Anna Kendrick then appeared in Twilight and The Marc Pease Experience before gaining her acting career’s most prominent role in 2009 film Up in the Air. The film garnered commercial success and Anna received nominations for several awards for her fabulous performance.

Since then, Anna Kendrick has appeared in several more films so far including The Twilight Saga, 50/50, Pitch Perfect, End of Watch, Drinking Buddies, Happy Christmas, The Voices, Life After Beth and Into the Woods. Along with this, she has also made guest appearances in a number of television shows such as Fear Itself, Family Guy, Comedy Bang! Bang!, So You Think You Can Dance and Saturday Night Live. In her off-camera life, Anna Kendrick dated director Edgar Wright from 2009 to early 2013. 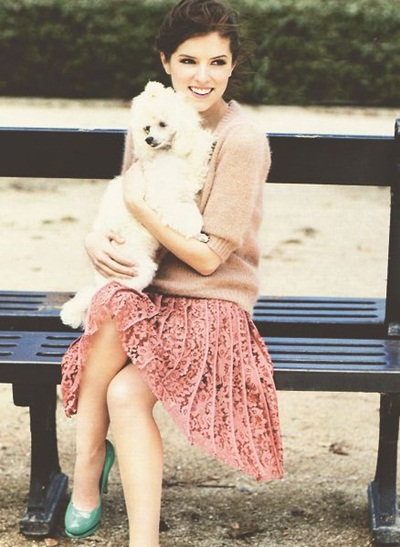 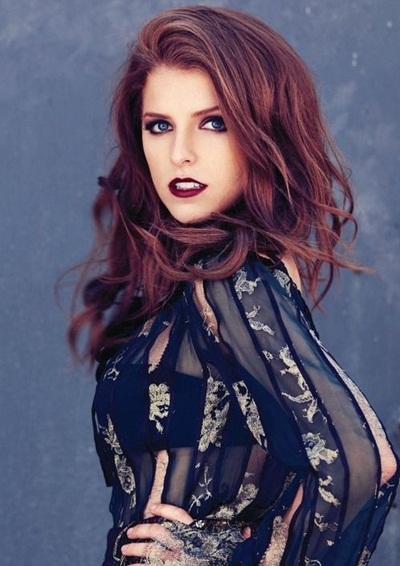 Given below are the complete details about actress Anna Kendrick favorite things such as color, food, hobbies, music, movies, perfume and books.