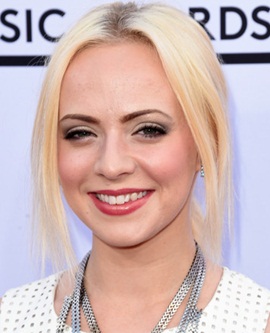 The American singer Madilyn Bailey was born on 2 September 1992. After developing interest towards music, she began writing songs and playing music at the age of just 7. Following graduation, Madilyn began working as a certified nursing assistant and also began posting covers of popular songs on YouTube. She gained a large fan following on YouTube and this led her to be signed by a record label. Later she released an album of covers, entitled “Muse Box” and then an extended play (EP) titled “Wiser” in 2016. Coming towards the personal life of the singer, Madilyn Bailey married photographer Jimmy Benrud during 2014. 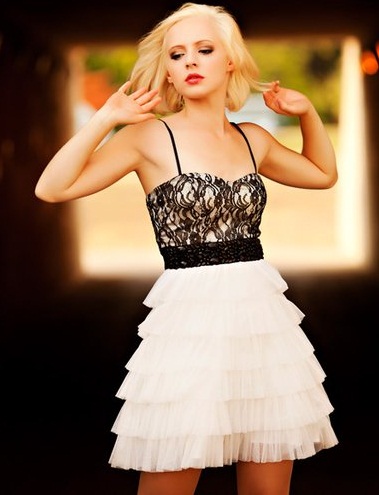