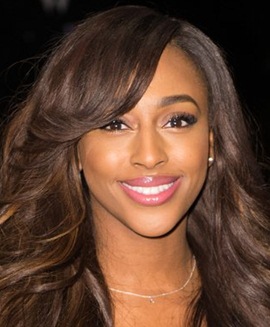 British TV singing competition The X Factor season five winner, Alexandra Burke was born on 25 August 1988. Having started singing at a very young age, she captured initial recognition through her participation in the second season of The X Factor during 2005. After being eliminated from the show, Alexandra did further training in order to improve her singing skills furthermore and then re-entered the show in 2008. This time, she ended up winning the show and has gone on to become one of the most successful winners of the series. Immediately after winning The X Factor, Burke released her debut single “Hallelujah” which became a huge hit in United Kingdome. In the following year, she released her debut album titled “Overcome” which garnered huge success and made Alexandra Burke a big name in the music industry. Since earning that success, she has not only continued to release more hit songs, but has also successfully ventured into the fields of modeling and acting. Alexandra has proved her acting abilities through theater work while also makes appearances in various TV shows on regular basis. As for her personal life, Alexandra Burke previously dated British footballer Jermain Defoe and after that, she began dating Josh Ginnelly in 2016. 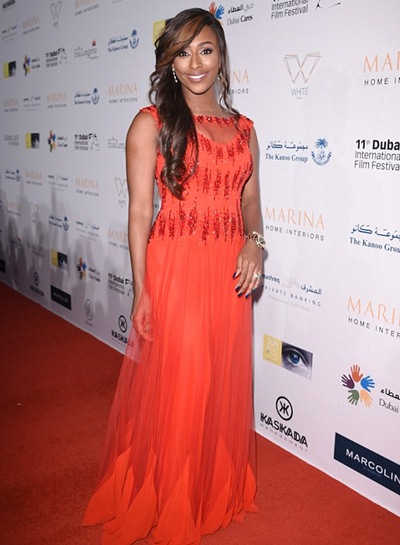