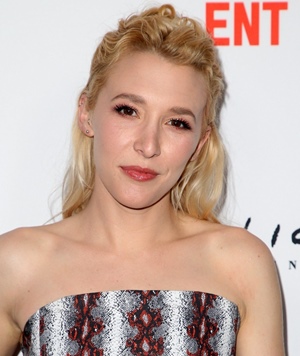 The multi-talented American artist, Madelyn Deutch comes from a house of entertainers. Her father is director Howard Deutch and her mother is actress Lea Thompson while her younger sister Zoey is an actress too. Her debut in the entertainment industry came in the early-2010s and over the next few years, she slowly moved her way up to gain international recognition and success. Due to her multiple interests outside acting, Madelyn has done pretty limited on-screen work so far. Out of that, the TV series Outcast and the film The Year of Spectacular Men are probably the most well-known ones. One other major interest of hers is music. She performs as a member of the LA-based band BLEITCH which has released several songs till now. 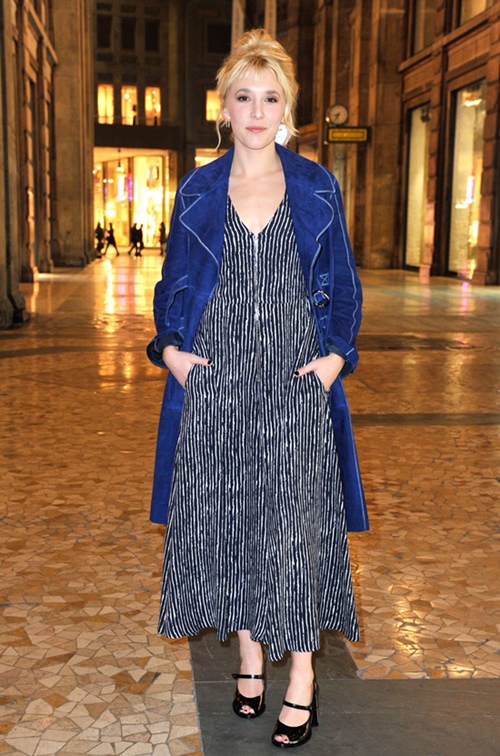 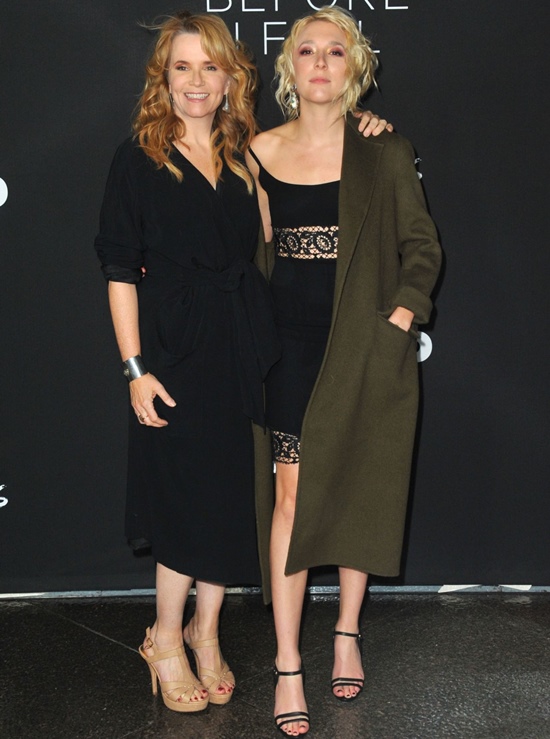