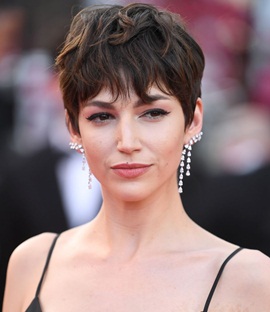 Ursula Corbero Ursula Corbero is a Spanish actress widely recognized for starring in the internationally successful TV series, La Casa de Papel (Money Heist). Having decided to become an actress at a very young age, she started her professional career through commercials and years later, made her on-screen acting debut through television. The first major gig of her career came in the form of a role in the Spanish series, Física o Química which ran from 2008 to 2011. Over the next few years, Ursula worked on several successful film and TV projects that turned her into one of the top actresses of the Spanish industry. Already a very well-known star at the national level, Corbero first achieved mainstream success at the international level through her role of Silene “Tokyo” Oliveira in the hit Heist TV series, Money Heist. First aired on the Spanish network Antena 3 in 2017, the series was soon picked up by Netflix and released worldwide. Money Heist went on to become one of the most-watched series ever on Netflix and its popularity among the global audience helped Ursula in becoming one of the most popular Spanish actresses at the international level.

Since Money Heist, her acting career has been on a rapid rise as now along with the Spanish industry, she has begun to land projects in Hollywood as well. Lastly, coming towards the off-camera life of the actress, Ursula Corbero has dated actors Israel Rodriguez and Andres Velencoso in the past while she is currently in a relationship with Argentine actor Chino Darin. 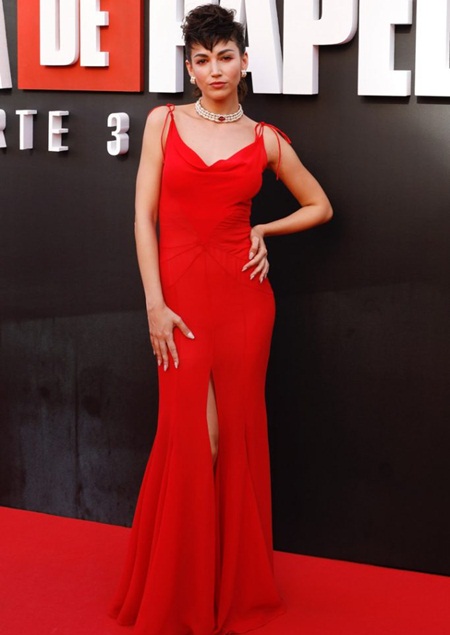 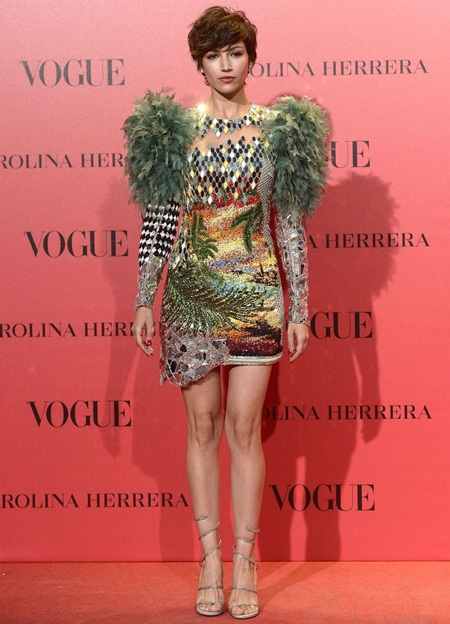