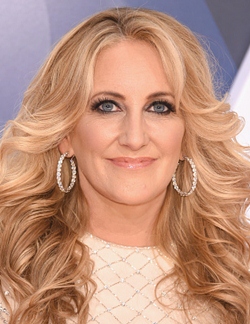 Lee Ann Womack is an American country music singer and songwriter born on 19th August 1966. At her early age, Womack was interested in country music and also studied piano. In 1995, Lee Ann began performing her music in songwriting demos and at showcase concerts. Shortly after, she signed a contract with Decca Nashville in 1996. Womack released her eponymous debut album in 1997 which received critical acclaim and success. Her second album, Some Things I Know was released in 1998 which spawned several hit singles including A Little Past Little Rock and I’ll Think of a Reason Later. She as well won Favorite Country New Artist from the American Music Awards. In 2000, Womack released her third studio album, I Hope You Dance, which also met with major success. In coming years, she released several successful studio albums such as The Season for Romance, Call Me Crazy and The Way I’m Livin’. Throughout her career, Womack won numerous awards and nominations including CMA Award and Grammy Awards. as for her personal life, Lee Ann Womack became married with singer-songwriter Jason Sellers in 1990 but the couple got separation in 1996. Later on, she became married with record producer Frank Liddell. 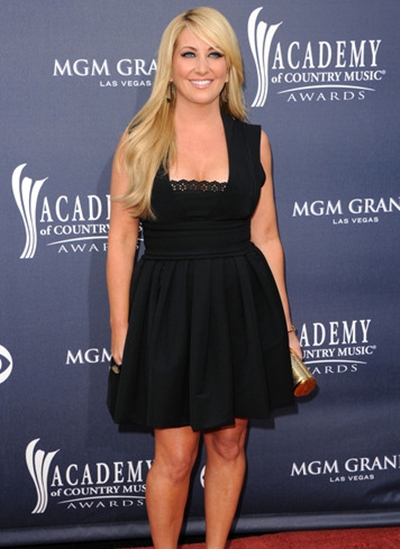 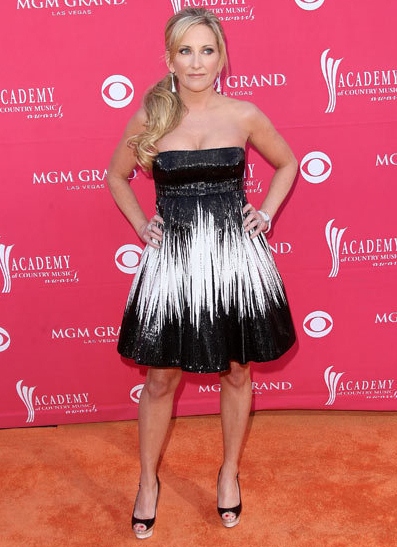