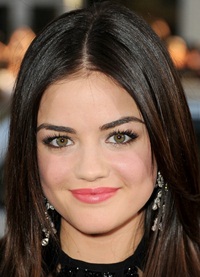 Born Karen Lucille Hale, Lucy Hale is an American singer and actress who first rose to fame after participating in the reality television show American Juniors in 2003. She finished among the top five in the show shortly after which she began receiving offers for acting. Having decided to give acting a try, Lucy began auditioning and soon had landed minor roles in a few television shows including The O.C., Drake & Josh, Ned’s Declassified School Survival Guide and How I Met Your Mother. She had her first main cast role in Bionic Women during 2007 which was followed by another main role in Privileged in the next year. The role which earned the highest amount of success and international fame to Lucy Hale came in 2010 when she started starring in the popular television series Pretty Little Liars as Aria Montgomery. Despite of gaining early success as an actress, Hale still considers music to be her first love and that’s why she hasn’t stopped focusing on it even after having a successful acting career. After a pretty long wait, she released her debut single “You Sound Good to Me” in early 2014 which was followed by her first album title Road Between later that year. 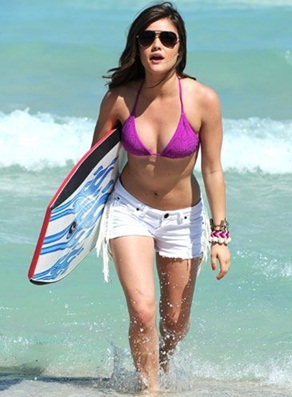 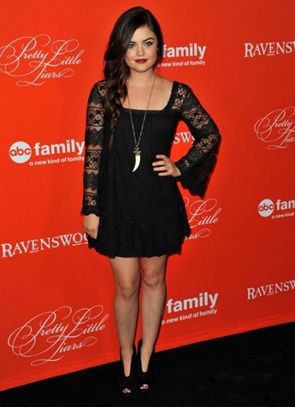