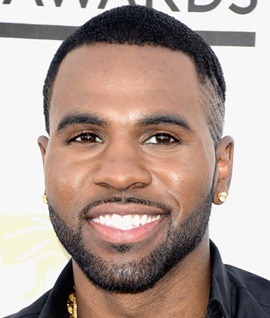 Jason Derulo started his professional career as a songwriter and gained fame through the songs he wrote for top artists like Lil Wayne, Diddy and Birdman. His debut single “Whatcha Say” got released in 2009 and it earned huge success internationally, reaching top positions over music charts in different countries. Jason followed it up with the self-titled debut studio album during the next year which was met with both commercial and critical success.  The singer since then has gone on to release several more albums most of which have received favorable reviews, making him one of the top artists of the music industry. As far as the private life of Jason Derulo is concerned, he had a brief relationship with singer Jordin Sparks which lasted from 2011 to 2014 after which he dated actress Daphne Joy for a few months as well. 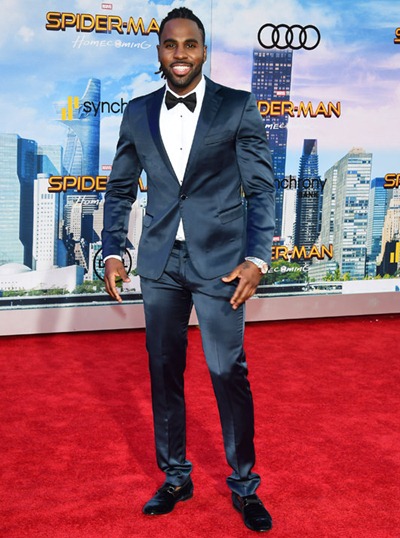 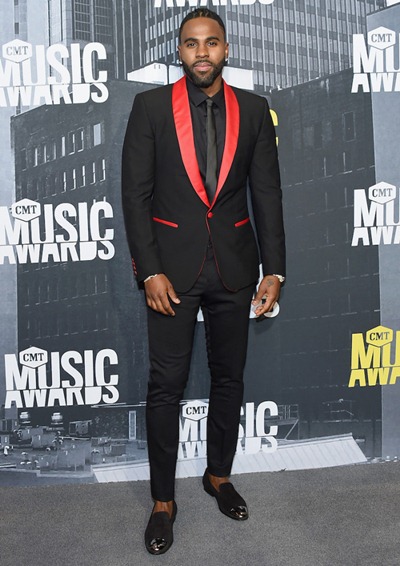