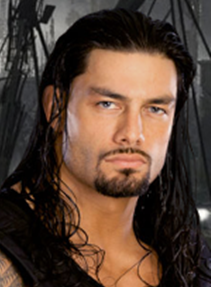 Leati Joseph Anoaʻi better known by his ring name Roman Reigns, is an American professional wrestler and former American football player. Born on May 25, 1985 in the Anoaʻi family that is a well-known Samoan-American wrestling family, Roman Reigns had no plans of becoming a wrestler and instead, he chose to pursue career in football. After playing football throughout his educational career, Reigns was signed by Minnesota Vikings in 2007 and he later also played for Jacksonville Jaguars and Edmonton Eskimos before retiring in 2008.

Following his retirement from football, Roman Reigns decided to do what his family is known to do the best, becoming a wrestler. He was signed by WWE in 2010 and later made his main roster debut in 2012 as part of The Shield along with Seth Rollins and Dean Ambrose. During his career so far, Roman Reigns has shown some extremely impressive performances in the ring and even became the youngest wrestler to win the Superstar of the Year Slammy Award in 2014. When it comes to the personal life of WWE star, Roman Reigns married Galina Joelle Becker in December 2014 and the couple now has one daughter together. 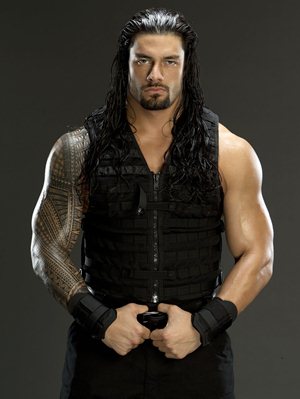 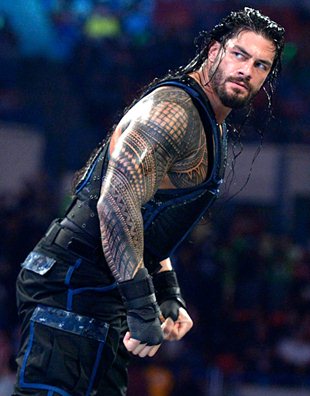 Listed below are the complete details about WWE wrestler Roman Reigns body measurements.