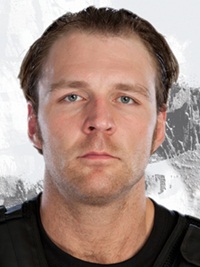 Jonathan Good is an American actor and professional wrestler widely famous by his WWE ring name Dean Ambrose. Born in December 7, 1985, Jonathan used to sell popcorn and set up ring at the Heartland Wrestling Association (HWA) but decided to pursue career as a professional wrestler after developing interest in it. His debut came in June 2003 under the name Jon Maxley and over the next several years, he worked in various wrestling organizations including Combat Zone Wrestling (CZW), Dragon Gate USA, Full Impact Pro (FIP) and Insanity Pro Wrestling (IPW). Having shown extremely impressive performances and winning several championships over the years, he was finally signed by World Wrestling Entertainment (WWE) in 2011. After spending almost a year at WWE developmental territory Florida Championship Wrestling (FCW), Jonathan Good finally made his WWE main roster debut in November 2012 under the ring name Dean Ambrose, having been placed in a trio named The Shield alongside Seth Rollins and Roman Reigns. Since then, the WWE superstar has headlined several pay-per-view events and also holds the record of being the longest reigning WWE United States Champion.

In addition to wrestling, he has also ventured into the field of acting and is all set to make his debut with WWE Studios production 12 Rounds 3: Lockdown. When it comes to the personal life Dean Ambrose is currently in a relationship with WWE broadcaster Renee Paquette who is better known by her ring name Renee Young. 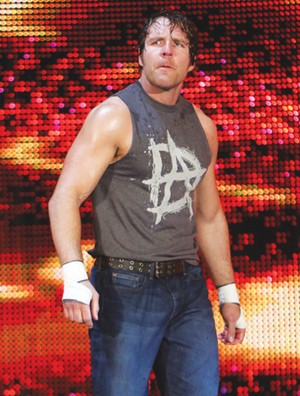 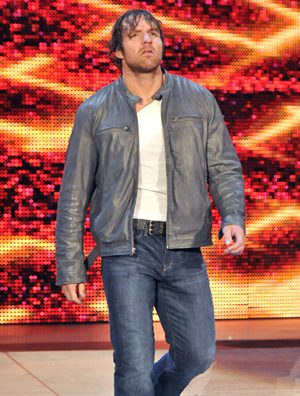