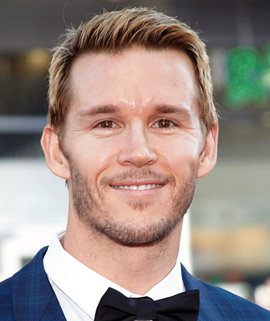 Ryan Kwanten is an actor and comedian from Australia who started his on-screen acting career in the early 1990s. His first major performance came through the role of Vinnie Patterson in the television series Home and Away, and since then, he has remained highly active in both the film and television industries. Despite having starred in a large number of movies over the years, the key cause of Ryan’s success as an actor still remains to be his work on the television. He is widely recognized by the international audience for his main cast roles in successful TV series like Summerland, True Blood and The Oath. As far as his love life is concerned, Ryan Kwanten’s most publicly known relationships have been with actress Taylor Cole, singer Whitney Duncan and then with Ashley Sisino. 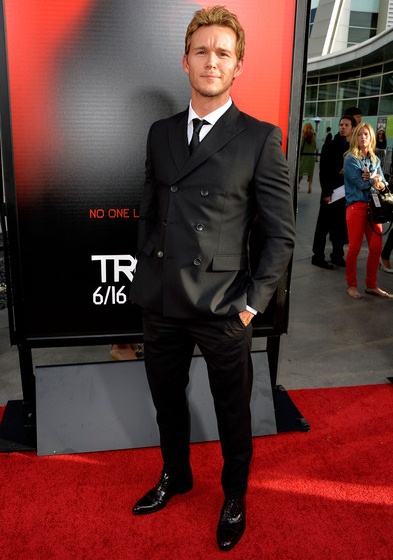 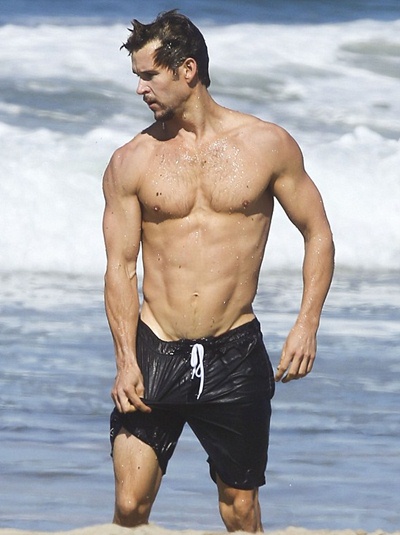