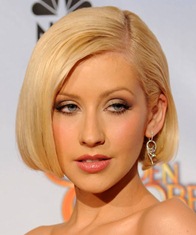 Christina Maria Aguilera is an American actress, singer and songwriter born on 18 December 1980. Christina was interested n music in her childhood and known locally as the little girl with the big voice. In her early age, she won several singing competition and talent shows. Aguilera’s first appearance on television as an actress was from the TV series The Mickey Mouse Club and Star Search. At the age of fourteen, Christina recorded her debut song, the duet named “All I Wanna Do” with singer Keizo Nakanishi. Afterwards, she recorded the theme song Reflection for film Mulan. Furthermore, Aguilera signed a contract with RCA Records and became famous with her teen pop debut album named “Christina Aguilera” and in coming year she released her first Spanish language album Mi Reflejo and the album My Kind of Christmas. Her fourth studio album Stripped as well gave some big hit singles such as ‘Dirrty’ and ‘Beautiful’. After that, she released more albums like Back to Basics, Lotus and Bionic and received further success.

Besides singing, Christina performed in different films including Shark Tale, Get Him to the Greek and Burlesque. Being a pop icon, Aguilera won Latin Grammy Awards, five Grammy Awards, and a star on the Hollywood walk of Fame. Christina is also busy in philanthropy, worked with AIDS awareness campaigns and was also the UN ambassador for the World food Programme. In her personal life, Aguilera was married to record producer Jordan Bratman but soon couple separated after which Christina became engaged with Matthew Rutler and has two children. 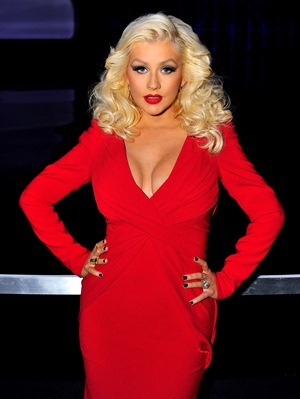 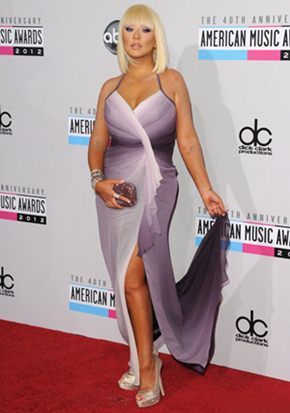