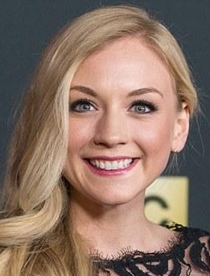 Known for her appearances in several popular television shows like The Walking Dead, The Flash and Arrow etc Emily Kinney is an American actress and singer. She was born on August 15, 1985 to Vaughn and Jean Kinney. After completing her graduation, she moved to New York City in order to pursue her dream of becoming an actress. Emily started with Broadway and was working in a coffee shop when she began receiving acting work offers. Her professional acting career began at the age of 21 and she gained initial recognition through her guest appearances in TV shows like The Good Wife, Law & Order: Criminal Intent and The Big C. Following this, Kinney landed a recurring role as Beth Greene in the hit television series The Walking Dead during 2011 and after the two seasons with recurring role, Emily became the main cast member of the series for fourth and fifth season. In addition to that, she has also landed roles in other TV series as well including Forever, The Flash, Arrow and Conviction. Along with acting, Emily Kinney is also making a name for herself as a singer having released two EP’s Blue Toothbrush and Expired Love with her debut album This is War. 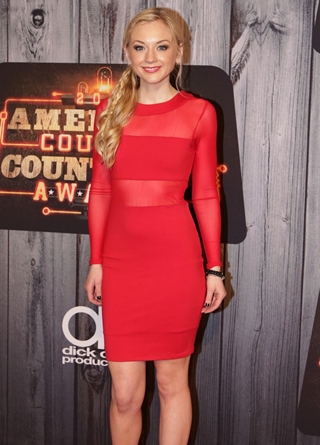 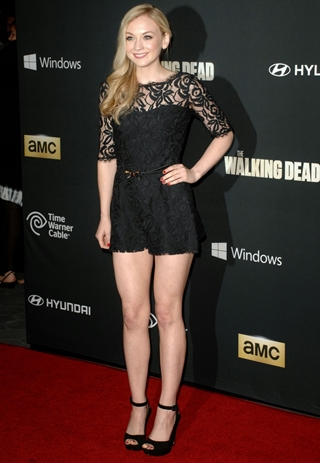