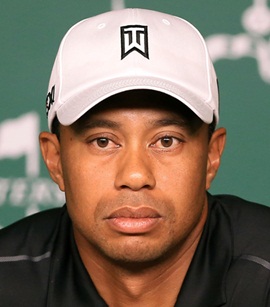 One of the most successful golfers in the history of the sport, Tiger Woods turned pro in 1996 and in his very first years became an internationally recognized athlete by winning the 1997 Masters title. Since doing so, he has continued to be a prominent star of the sport by winning all major championships of the game on multiple occasions. Due to his continuous achievements, Tiger has dominated the world ranking for years, having held the number one position consecutively from 1999 to 2004 and then again from 2005 and 2010. Although the golf star wasn’t able to continue his dominance in recent years due to poor form, series of injuries, family issues and but he once again returned to form in 2018 and won his first tournament in five years with a victory at the Tour Championship. Overall, Woods has set several records during his career including the youngest player to achieve the career Grand Slam, has held the World Number One rank for the greatest total number of weeks, and the fastest player to win 50 tournaments on tour. In addition to his achievements as a golfer, Tiger has received a lot of media coverage due to his personal life as well. He was married to former model Elin Nordegren from 2004 to 2010 but over the years has remained romantically involved with several women even having an extramarital affair. 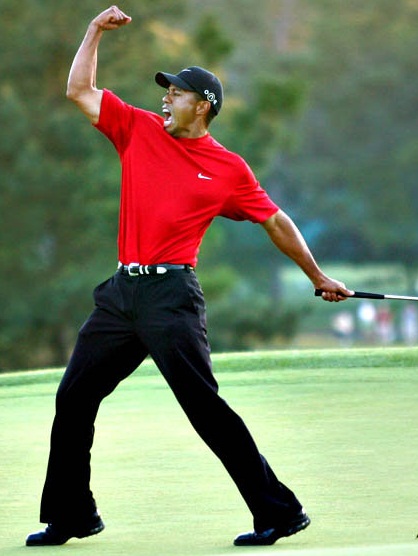 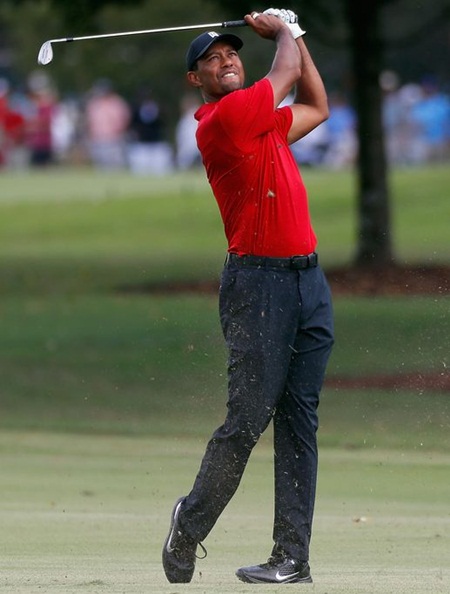