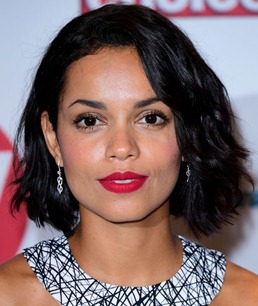 After graduating with a degree in film studies, Georgina Campbell made her on-screen acting debut in 2009 with a lead role in the TV drama series, Freak. She then had several more minor roles before earning her breakthrough in 2014 with the success of TV movie, Murdered by My Boyfriend. The drama movie proved to be a huge hit and Georgina’s fabulous performance in it earned her a BAFTA TV Award for Best Actress.  Since then, her on-screen career has begun to take-off at a pretty steady pace as she continues to land prominent roles in various television series continuously. Her small-screen success then led her to the film industry as well and she made her debut with a 2017 fantasy flick, King Arthur: Legend of the Sword. 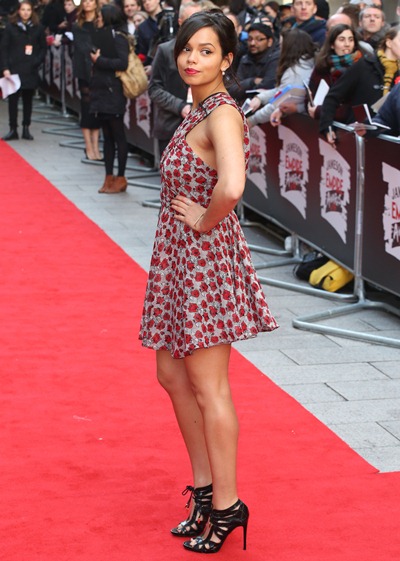