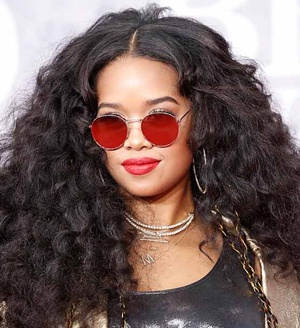 Gabriella Wilson is an American singer who is widely known by her stage name H.E.R. Having started performing music at a very young age, she first got major exposure by participating in the singing contest Radio Disney’s The Next BIG Thing in 2009. Soon after that, she got signed by a record label and released her debut single “Something to Prove” in 2014. Gabriella then took a two-year hiatus to work on her musical skills and then returned to the industry with the H.E.R. persona. She initially released a series of EPs and then finally released her highly-anticipated debut studio album “H.E.R.” in 2017. As expected, the album managed to earn huge success internationally and peaked over music charts in multiple countries. Ever since, Wilson has continued to release fabulous music in the form of albums, EPs, and singles, becoming one of the most sought-after music artists worldwide. 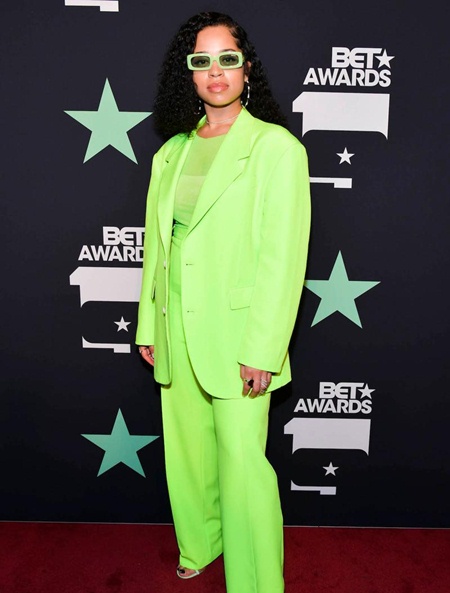 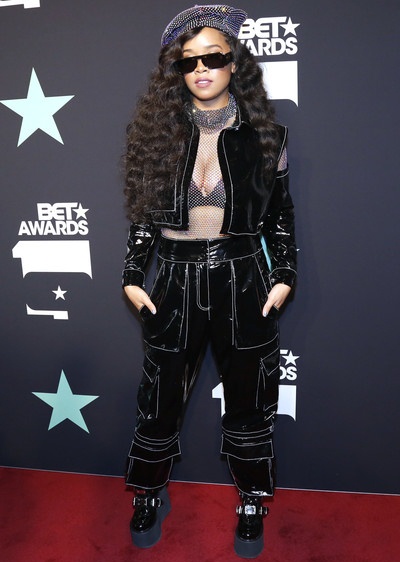