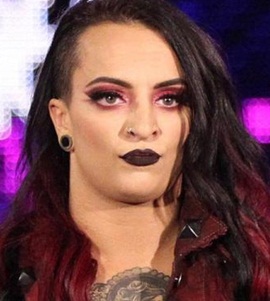 Widely recognized by her ring name Ruby Riott, Dori Elizabeth Prange is a professional wrestler currently signed to World Wrestling Entertainment (WWE). Having started her professional wrestling training back in 2010, she initially made a name for herself while performing on the independent circuit under the ring name Heidi Lovelace. From her debut to till 2016, Dori performed at promotions like Shine Wrestling, Shimmer Women Athletes, World Winder Ring Stardom and Ohio Valley Wrestling, and even won various titles there. Her impressive work on the independent circuit finally led her to the WWE in 2016 and she began performing at NXT under the ring name, Ruby Riot. After an impressive run there, she finally made her main roster debut on SmackDown Live in 2017 as the leader of The Riott Squad alongside Sarah Logan and Liv Morgan. Since then, she has gone on perform at both SmackDown and Raw brands of the WWE under various storylines, mostly as a heel. 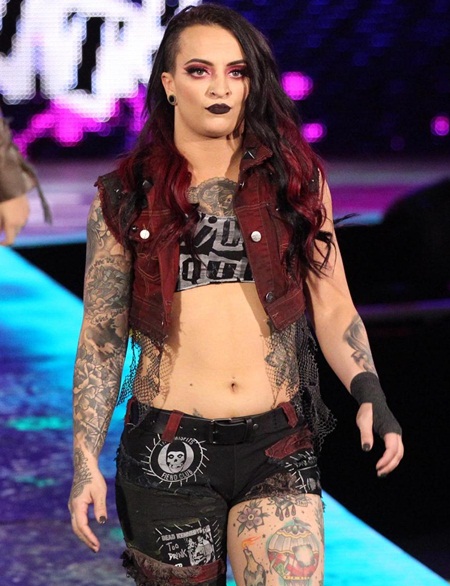 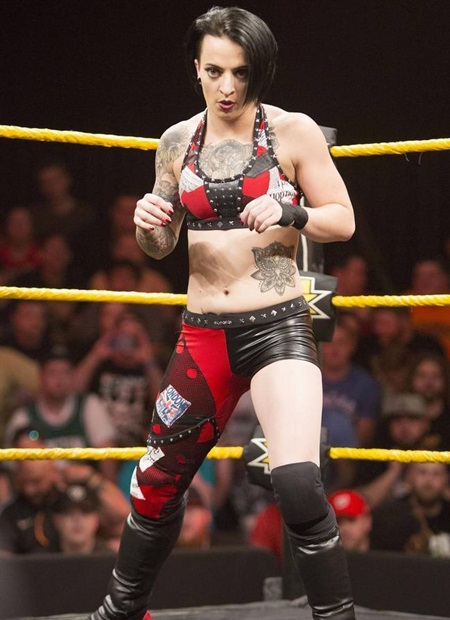