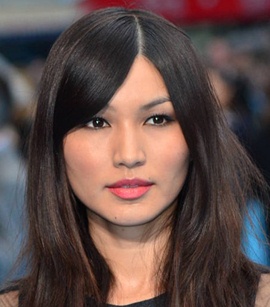 Gemma Chan started her professional career as a model in order to pay fund her drama school training and once she completed her training, made a full-time transition into acting. She began pursuing a full-time on-screen acting career in 2009 and after a few minor film and television gigs, Gemma landed her first high-profile role in the 2014 film, Jack Ryan: Shadow Recruit. With that breakout role, her career just took-off and soon became an internationally recognized film star through her acclaimed performances in the movie Crazy Rich Asians and hit science fiction television series, Humans. While gaining fame and success at the international level through her on-screen work, she has still maintained her attention towards the theater work and continues to star in various plays from time to time. Now coming towards the personal life of the actress, Gemma Chan remained in a relationship with comedian Jack Whitehall from 2011 to 2017. 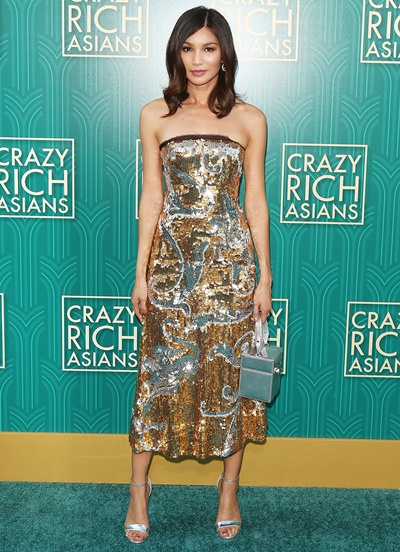 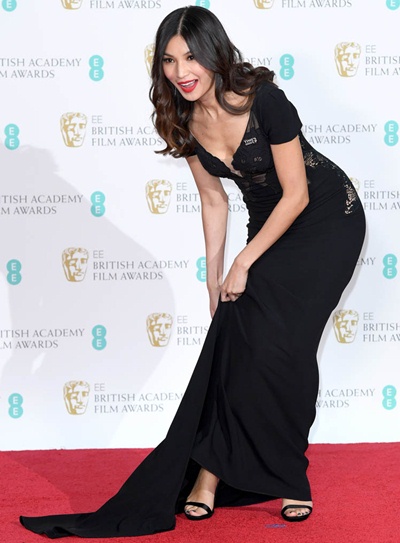