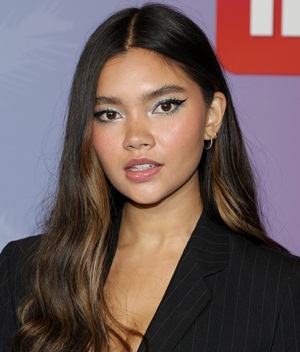 Myra Molloy started her career in the entertainment industry as a child and within a few years, has gotten established as a leading music and acting artist. At age 13, she first came into the public eye as a contestant on the reality TV show Thailand’s Got Talent. With her performances of a combination of crossover classical and Broadway songs, she swiftly passed through all stages of the show and became its eventual winner too. In 2014, Molloy grabbed the attention of a vast international audience through her participation in the singing reality show Rising Star, where is placed among the Top 6.

From that point onwards, Myra has continued to remain in the mainstream limelight and has expanded her work portfolio to an international level as well. Subsequent to her rise with music, she has diversified towards the field of acting too and has met with praise for her work in the field. 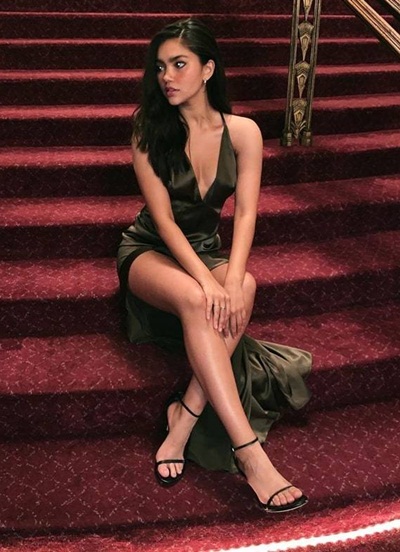 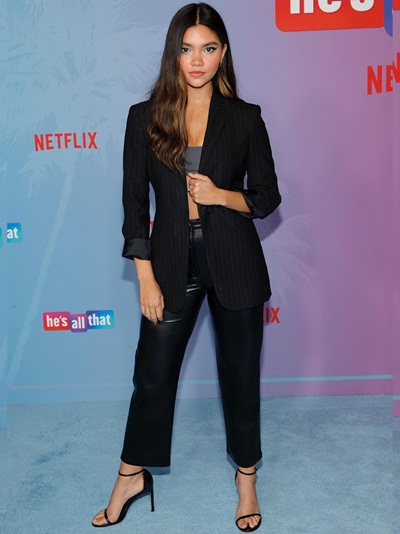