Donald Frank Cheadle Jr. is an American actor, professionally known as Don Cheadle. According to his early life period, he was born in Kansas City, Missouri where he was raised alongside a sister named Cindy and a brother named Colin. In his academic years, he was very active in the theatre department, musical shows, mime shows, and plays. In 1986, he attended the California Institute of the Arts, graduating with a BFA degree in Theatre. As a professional actor, Don launched his on-screen career in the late-80s and steadily emerged to stardom in the industry with movies like Boogie Nights, Hotel Rwanda, Out of Sight, and The Ocean’s Trilogy.

While already a well-established name of the entertainment industry, Don attained extended global recognition with his role as the superhero War Machine in the Marvel Cinematic Universe where he has starred in blockbuster movies like Iron Man 3, Captain America: Civil War, Captain Marvel, and Avengers film series. Now moving from his professional career to his personal life, Cheadle has two children with his long-term partner, actress Bridgid Coulter. 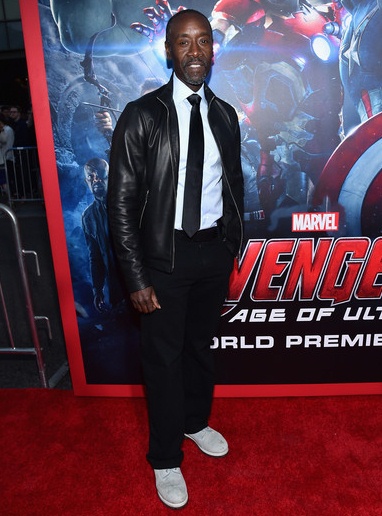 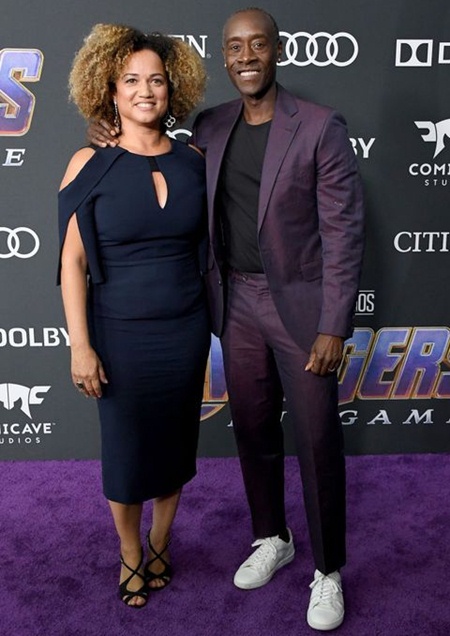