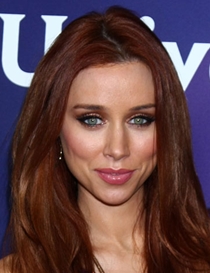 Una Healy is an Irish singer, musician and TV presenter who was born on 10 October, 1981 to Anne and John Healy. Coming from a musical background, she actually didn’t thought about becoming a singer during childhood and instead had her focus on swimming, becoming the All-Ireland champion swimmer at the age of just 9. When turned 13, Una decided to turn her attention towards music and finally started pursuing it as career at 23 years old. She initially began to perform in clubs around the country but feeling unsatisfied with her career’s growth rate; Healy decided to travel to London in 2007 where she auditioned for a place in the girl group “The Saturdays” which also included Rochelle Humes, Vanessa White, Frankie Bridge and Mollie King. Together, the band so far has released a couple of albums like Chasing Lights, Wordshaker, On Your Radar and Living for the Weekend that have earned a lot of success commercially. Apart from The Statudays, the singer has also done some solo work, having made appearances in several television shows along with pursuing a solo musical career. As far as her off-camera life is concerned, Una Healy has been married to international Rugby player, Ben Foden since June 2012. 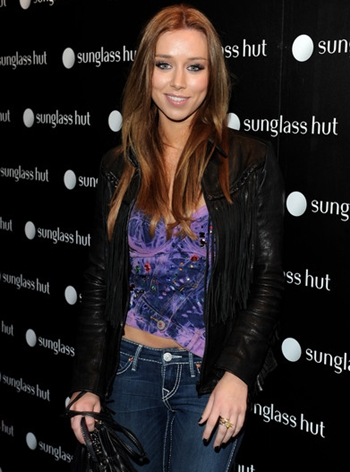 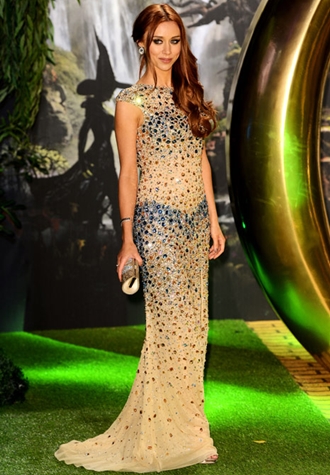