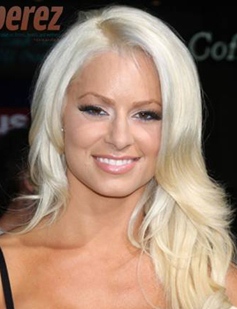 An actress, model, businesswoman and former professional wrestler, Maryse Mizanin was born on January 21, 1983. She started her professional career as an model and also took part in a few beauty pageants. Afterwards she took part in the WWE Diva Search competition during 2006 and got signed by the World Wrestling Entertainment (WWE). Following the completion of her training, she made her WWE main roster debut under the ring name Maryse. She remained with the company till 2011 and during that time period, Maryse became the WWE Divas Championship twice. Her return to WWE came in April 2016 as the manager of her husband The Miz. Apart from wrestling, she is also a successful actress and businesswoman, having appeared in several films and TV shows as well as launching her own clothing and jewelry line. As far as her personal life is concerned, Maryse Ouellet dated fellow wrestler Mike Mizanin (The Miz) for a couple of years before marrying during 2014. 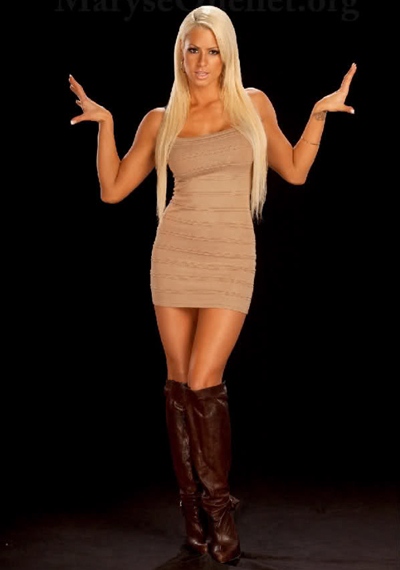 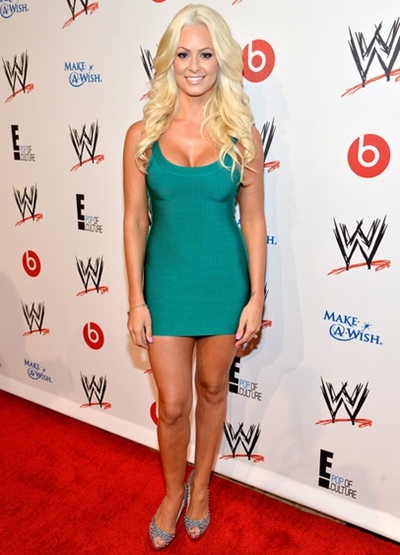