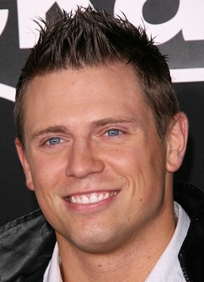 Michael Gregory “Mike” Mizanin is an American professional wrestler and actor born on 8th October 1980. Currently, he is signed to WWE and better known by his ring name The Miz. In 2001, Miz appeared as a cast member of the TV reality show The Real World: Back to New York which ultimately provided him recognition and success. Later on, Mizanin appeared in the fourth season of televised competition named Tough Enough which awarded him a WWE contract as a first runner-up. Before joining WWE, Miz wrestled in different developmental territories such as Ohio Valley Wrestling and Ultimate Pro Wrestling. In 2006, he made his wrestling debut as a villain and earned fame and success through several victories including WWE Tag Team Championship, World Tag Team Championship and Grand Slam Champion. In addition to wrestling, Mizanin as well starred in numerous films and television shows such as The Marine 3: Homefront, The Soup and Christmas Bounty. As far as his personal life is concerned, Miz married to his girlfriend and former WWE Diva Maryse Quellet in 2014. 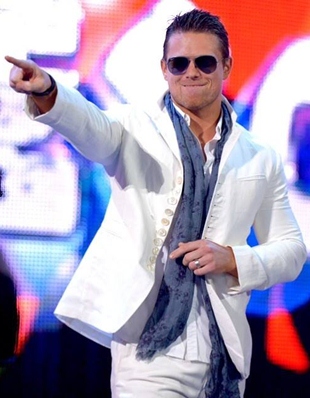 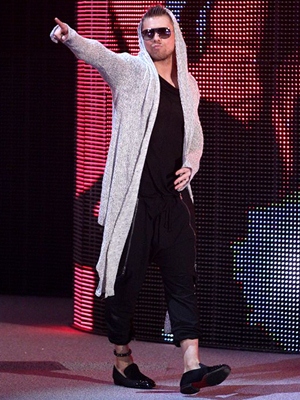