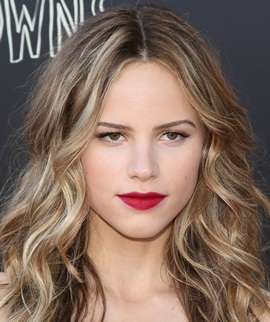 The American actress Halston Sage launched her on-screen acting career through television in 2011. Her career took-off right from the beginning as she had a major role in the Nickelodeon series How to Rock. After having such a great debut, Halston has continued to land notable roles regularly in various series such as Crisis and The Orville. Her feature film debut came in 2012 with the teen drama The First Time and since then, Sage’s career has continued improving with movies like Neighbors, Grown Ups 2, Before I Fall and Goosebumps on her resume. As for her off-camera life, Halston Sage remained in a relationship with actor James Maslow for a few years while she was also rumored to be dating actor Zac Efron. 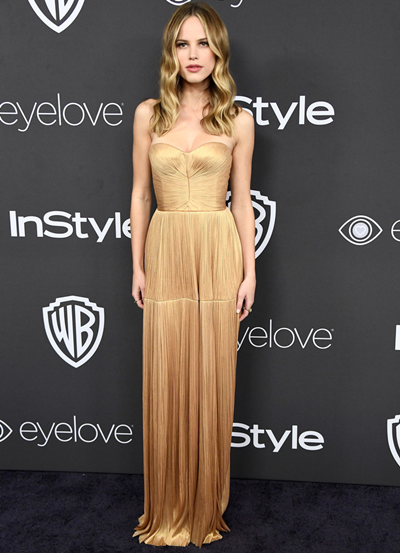 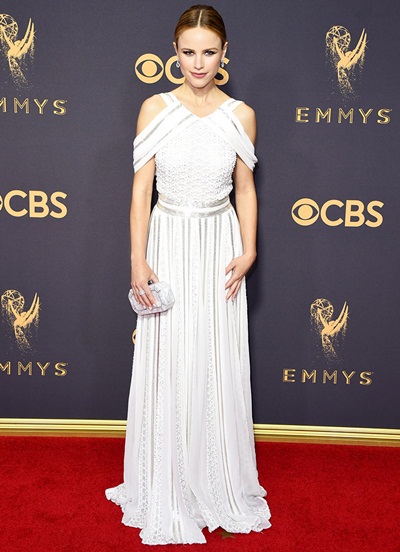