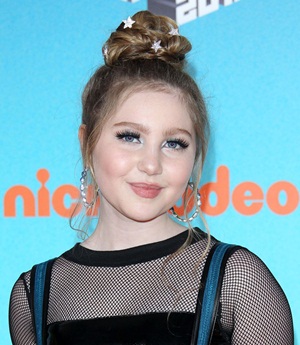 Ella Anderson is a rising young talent in the American entertainment industry. Having started her career as a child actress, she debuted in the early-2010s with a series of guest roles in various television shows. A few years into her career, Ella finally entered the mainstream limelight during 2014, when she began portraying the main cast character in the Nickelodeon comedy series, Henry Danger. She held the role of Piper Hart throughout the show’s run from 2014 to 2020 and the widespread success of it brought Ella recognition internationally. Since that breakthrough, Anderson has continued to actively work in the entertainment industry, starring in many more successful film and television projects. Outside acting, she holds a keen interest in music too, and has released multiple original singles so far. 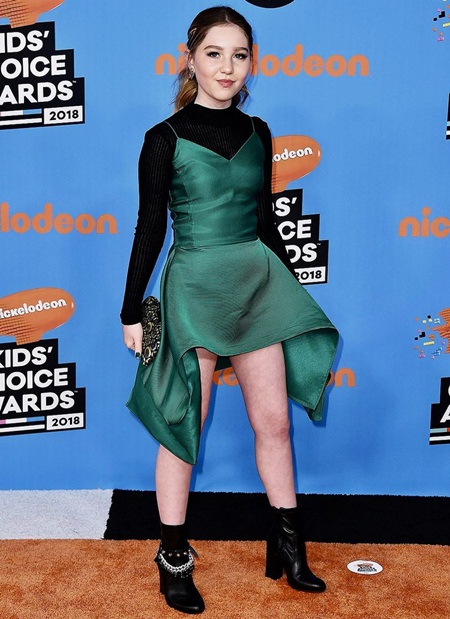 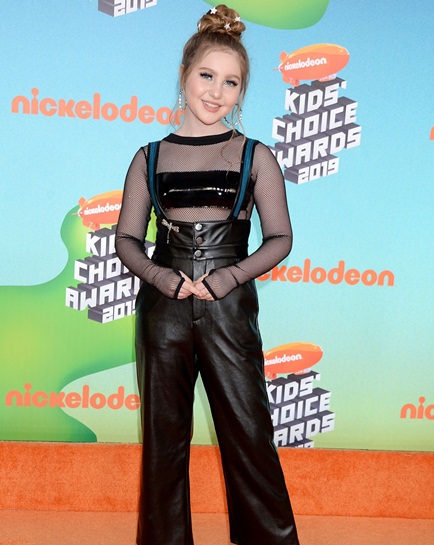