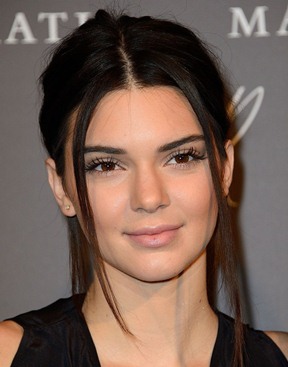 Kendall Jenner is an American fashion model and television personality born on November 3, 1995, to Bruce and Kris Jenner. She earned initial recognition after starring in the reality television show Keeping Up with the Kardashians along with her family which led her in the field of modeling later. Kendall’s first modeling job came at the age of just 14 and in the next few years, she appeared in several modeling print ads and photoshoots. Her modeling career reached new heights of success during 2014 when she started walking runways for some of the world’s most popular fashion designers during Milan, New York, and Paris Fashion Weeks. In addition to this, she has also been featured in various international magazines and has also co-hosted several public events with her sister Kylie Jenner. 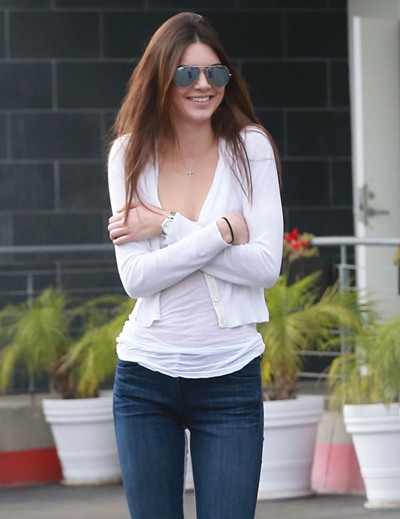 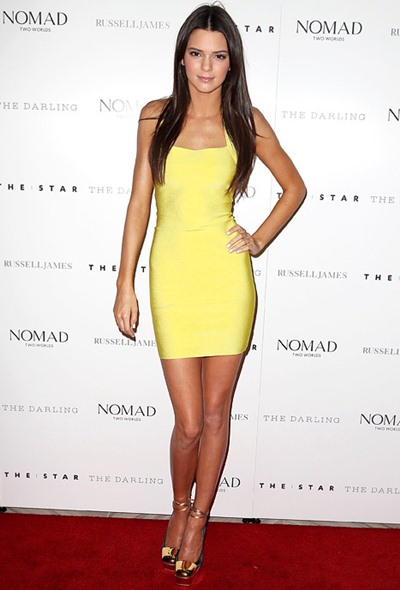