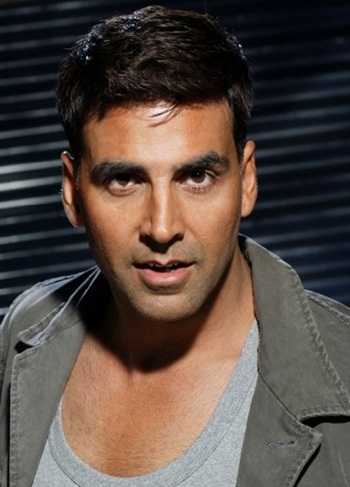 The Indian film actor and martial artist, Akshay Kumar was born on September 1967 to Aruna Bhatia and Hari Om Bhatia. After entering in the field of acting, Akshay’s first lead role came in 1991 film Saugandh but his breakthrough role came with 1992 film Khiladi. Known for his versatile acting skills, Kumar has played various type of roles during his career and gained fame for his comic, drama and romance roles. He gained international fame through his 1990 films like Mohra, Suhaag, Angaaray, Elaan, Sapoot and Sangharsh and continued his success in 2000’s too with hit films such as Hera Pheri, Dhadkan, Andaaz, Namasty London, Mujhse Shaadi Karogi and Singh Is King.

Although his films from 2009 to 2011 failed to garner any major success but Akshay Kumar made a strong comeback in 2012 with back to back hits, Housefull 2 and Rowdy Rathore. So far, Akshay has appeared in more than 100 films that have generated the combined net box-office collection of over $320 million which makes him one of the most successful actors in the history of Bollywood. In his off-screen life, Akshay Kumar married actress Twinkle Khanna on January 17, 2001 and the couple now has two children together. 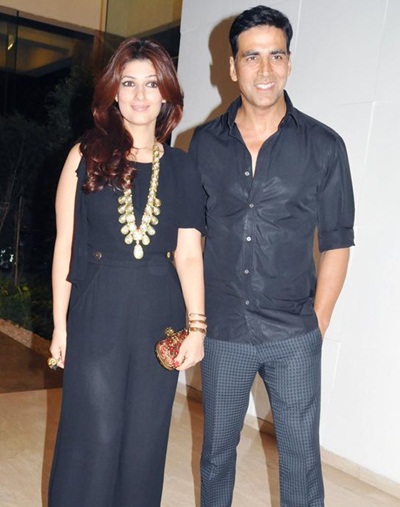 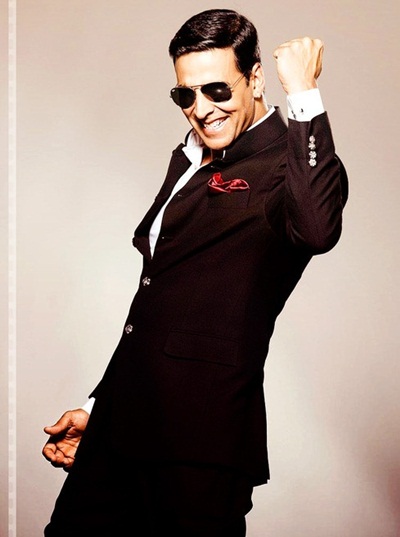 Given below are complete details about actor Akshay Kumar favorite things such as food, perfume, hobbies, movie, actor, actress, color and fruit.