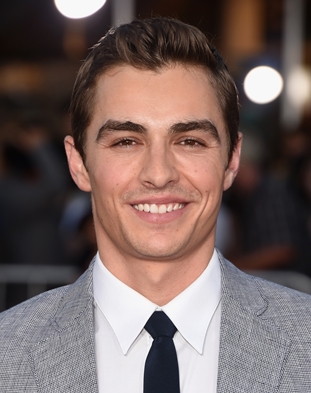 Born on June 12, 1985, David John Franco is an American actor who known for his appearances in several Hollywood films as well as a couple of television shows. Following the footsteps of his elder brother James Franco, he also decided to pursue career in the field of acting and made his debut in 2006 with television series 7th Heaven and since then has starred in a number of more television shows such as Greek, Do Not Disturb, Scrubs, Privileged and Young Justice.

Dave Franco made his film debut with Frat Bros. and since then, has gone on to star in several more critically and commercially successful films including Charlie St. Cloud, Neighbors, 21 Jump Street, Warm Bodies, Fright Night and Now You See Me. While in his personal life, the actor began dating Alison Brie in 2012 and the couple became engaged during 2015. 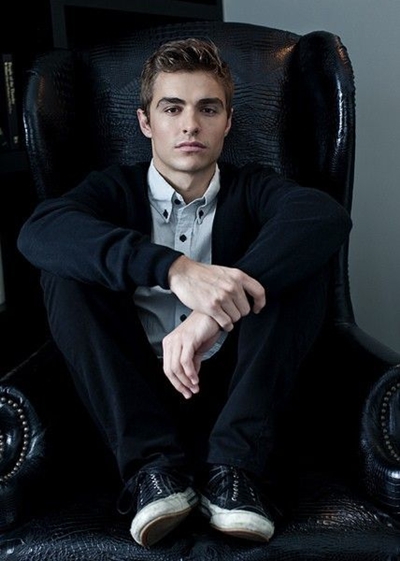 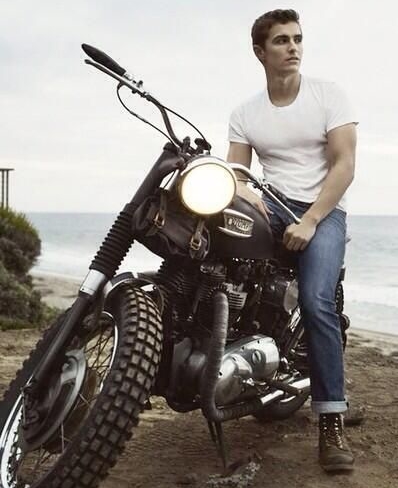 Given below are complete details about actor Dave Franco favorite things such as book, movie, color, food, music, word and hobbies.