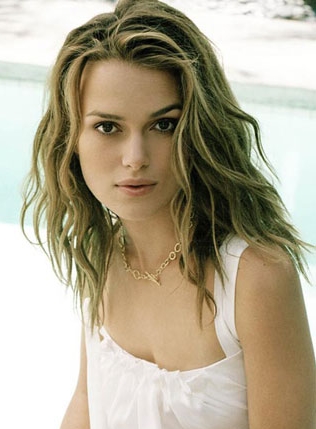 The English actress, Keira Christina Knightley was born on March 26, 1985 in Teddington, London. She was born in a show-business family as her father Will Knightley was an actor while her mother Sharman Macdonald was a playwriter. Keira began her acting career as a child and appeared in several commercials and TV films during 1990’s including Coming Home, A Village Affair, Innocent Lies, and Oliver Twist along with 1999 science fiction blockbuster Star Wars Episode I: The Phantom Menace.

Keira Knightley’s career breakthrough came in 2002 with football-themed film, Bend It Like Beckham in which she played tomboy soccer player Juliette “Jules” Paxton. The success of this film helped her in landing a role in box office blockbuster Pirates of the Caribbean: The Curse of the Black Pearl which also starred Johnny Depp and Orlando Bloom. After gaining worldwide recognition through her role as Elizabeth Swann in the Pirates of the Caribbean, Knightley has also appeared in popular period drama films like Pride & Prejudice, Silk, A Dangerous Method, Atonement, Anna Karenina and The Duchess. Keira Knightley is known to try a variety of roles and has appeared in a various type of genres films including historical action King Arthur, the film noir London Boulevard, psychological thriller The Jacket, romantic comedy Love Actually, historical drama The Edge of Love and science fiction Never Let Me Go.

Beside her professional life, Knightley has been quite actively involved in charity work. She is the face of Amnesty International campaign to support human rights and has worked to raise money and awareness for various causes. In her off-camera life, Keira Knightley has dated actor Del Synnott from 2001 to 2003, Jamie Dornan from 2003 to 2005 and Rupert Friend from 2005 to 2010. She is currently married to musician James Righton. The couple had starred dating in February 2011 and got married on May 4, 2013. 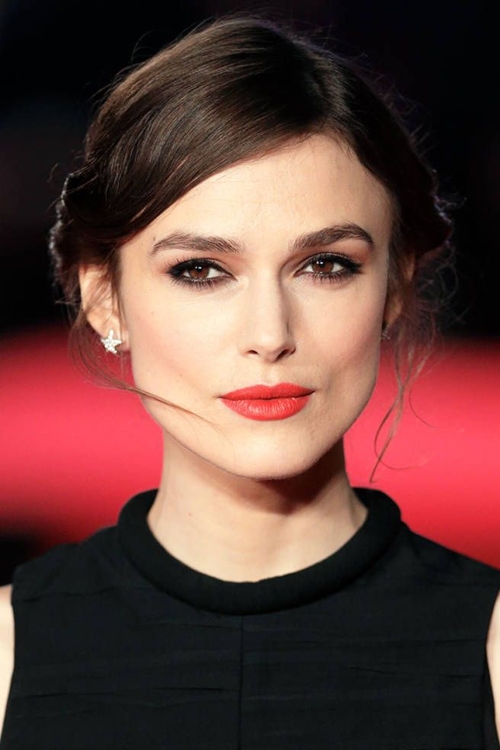