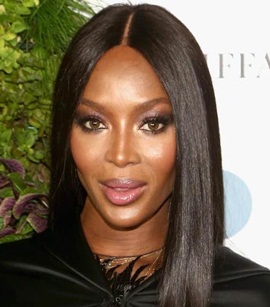 Naomi Campbell is one of the most well-known and successful models of all-time. After being first discovered at the age of just 15, she has gone on to achieve the status of a supermodel of her generation. Over the course of her modeling career which is spread over multiple decades, Naomi has worked with nearly all top fashion brands worldwide, she has graced the covers of a large number of international magazines and has also held a very high-profile endorsement portfolio. Following her huge success as a model, Naomi successfully ventured into the fields of music and acting. She released her debut studio album Baby Woman in 1994 while as an actress, Campbell has made appearances in a large number of films and TV shows over the years. Outside her professional work, Naomi is also known for her activism against racial discrimination in the fashion industry and her involvement with several charitable causes around the world. Lastly, coming towards her personal life, Naomi Campbell hasn’t gotten married till now but over the years her name has been romantically linked with several A-list celebrities. She has previously remained engaged to U2 band bassist Adam Clayton and the Italian businessman Flavio Briatore as well. 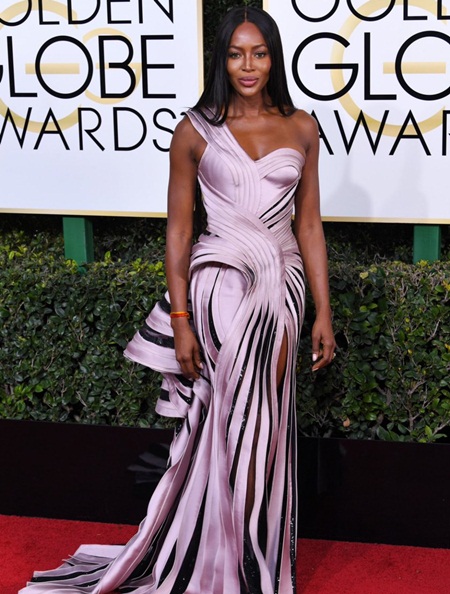 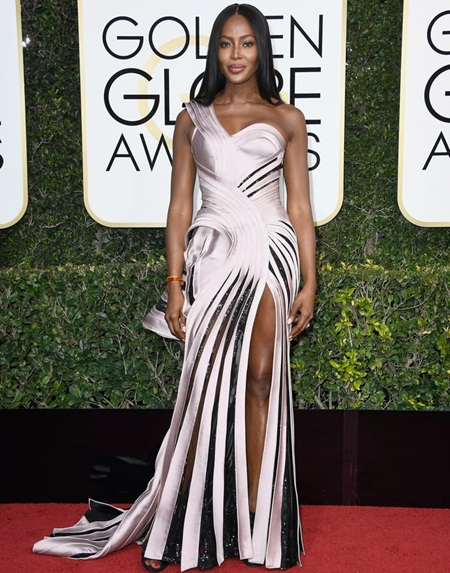