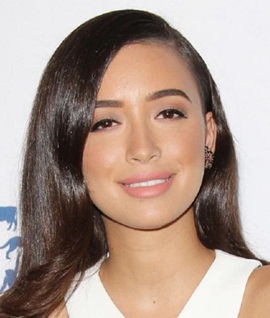 Christian Serratos started her professional career as a model when she got signed by the Ford Modeling Agency at the age of just 7 and worked on a large number of modeling projects over the next several years. After initial success as a model, she moved towards on-screen acting work and made her debut in 2004 with a recurring role in the Nickelodeon series, Ned’s Declassified School Survival Guide. Her breakout role came as Angela Weber in the 2008 movie Twilight and she later went on to reprise her role in next installments of the film series as well. Christian landed her next big-acting job in 2014 when she became part of hit horror television series The Walking Dead. She first appeared as Rosita Espinosa during the fourth season of the show as a recurring character which was promoted to a series regular in the follow-up seasons. Moving towards the off-camera life of Christian Serratos, she has been in a relationship with New Politics band singer David Boyd since 2014. 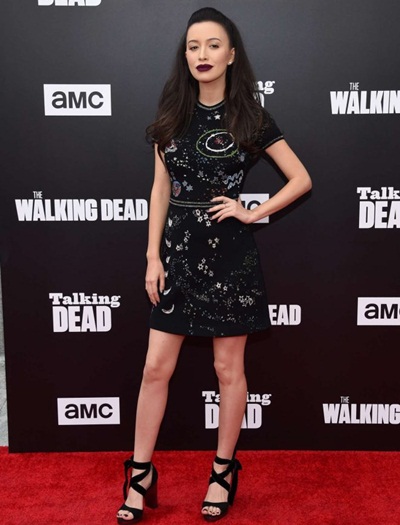 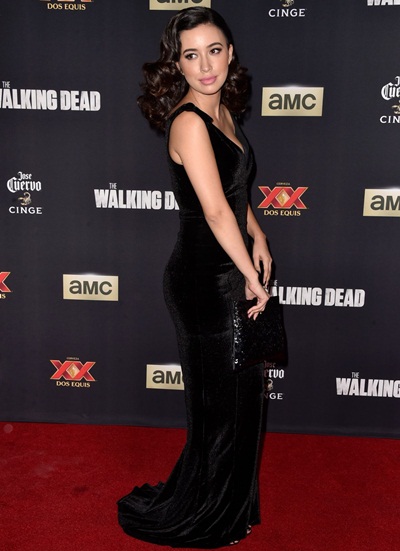