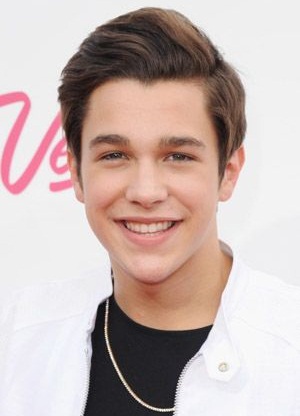 Born on April 4, 1996, Austin Mahone is an American singer-songwriter who first rose to prominence after his music videos on YouTube went viral over the internet. His father died when he was just 16 months old and Mahone was raised by his single mother Michelle in San Antonio, Texas.

The professional singing career of Austin Mahone began when he along with his friend Alex Constancio began posting their music videos on YouTube in June 2010. Within a few months, he started to build an on-line following and also received a lot of praise from them. After gaining much popularity by covering songs of other singers, Austin self-released his first single “11:11” to iTunes in February 2012. Mahone released his debut EP, Extended Play to iTunes on June 4, 2012. After being signed to Universal Republic Records in August 2012, Austin released his second single “Say Somethin” on August 30, 2012. He then released his second EP, The Secret on January 26, 2014.

In addition to music, Austin Mahone has also appeared in commercials for McDonald’s and Hot Nuts along with guest appearance in a few television shows like Big Time Rush, The Millers, Awesomeness TV and Wild ‘N Out. For his work, he has also received a number of accolades so far. 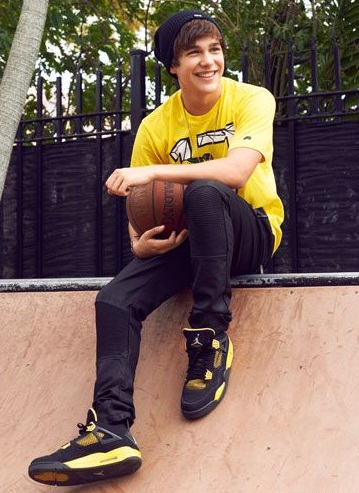 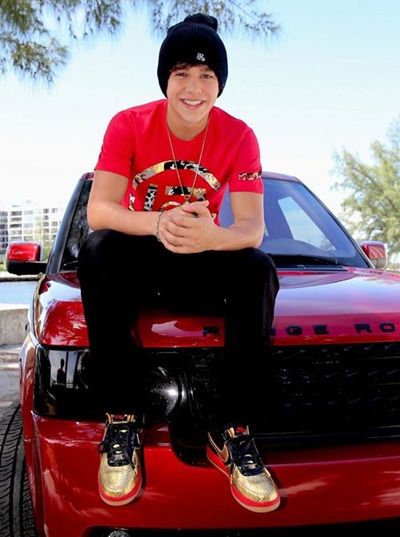 Given below are the complete details about singer Austin Mahone favorite things such as food, color, music, movie, sports, number, animal, fruit, ice cream and hobbies.