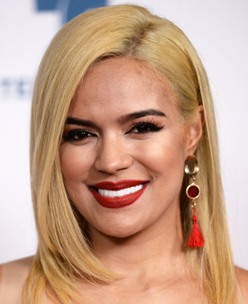 Widely recognized by her stage name Karol G, the Colombian singer Caroline Navarro was born on February 14, 1991. She first earned on-camera exposure by participating in the talent show, The X Factor as a child but it was the year 2006 when she properly launched a musical career under the stage name, Karol G. Her rise to fame began in 2013 with the success of “Amor De Dos” which featured the singer Nicky Jam as well. She followed it up with another hit “Manana” and since then, has gone on to release many international music charts ranking singles like Casi Nada, Mi Mala, Pineapple and Mi Cama. The debut studio album of her titled “Unstoppable” got released in 2017 and was met with both critical and commercial success. As far as her personal life goes, many media reports have romantically linked Karol G with the fellow Colombian musician J Balvin but neither one of them has ever confirmed this news. 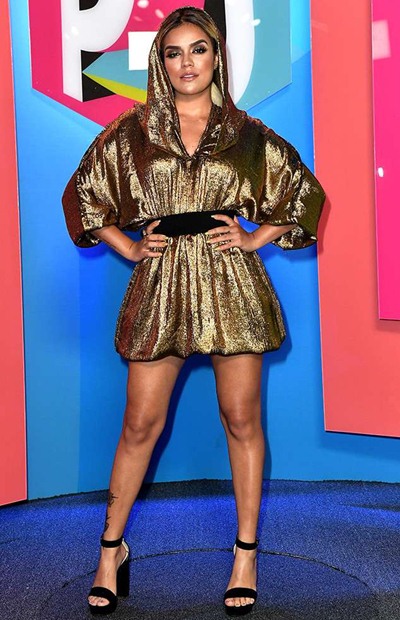 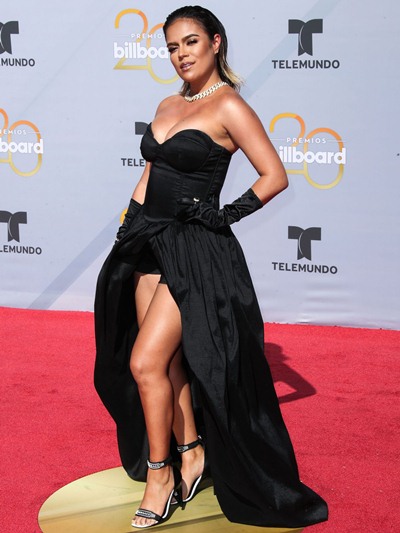