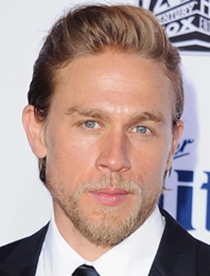 Charles Matthew Hunnam is an English actor, producer and screenwriter born on 10th April 1980. He earned his first role at the age of 17 in the children’s show Byker Grove. A year later, Hunnam received his major role in Channel 4 drama Queer as Folk. Charlie expanded his career by starring in several other television series and films such as Young Americans, Undeclared and Cold Mountain. Hunnam is best known for his roles as Jackson “Jax” Teller in the series Sons of Anarchy and Raleigh Becket in Pacific Rim. He won numerous awards and nominations throughout his career including Huading Awards, People’s Choice Awards and National Board of Review. As for his personal life, Charlie Hunnam became married with actress Katharine Towne in 1999 but the couple got separation in 2002. Afterwards, he has been dating Morgana McNelis since 2007. 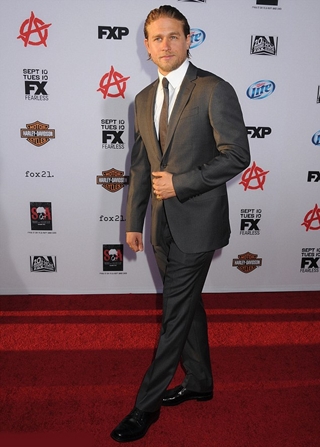