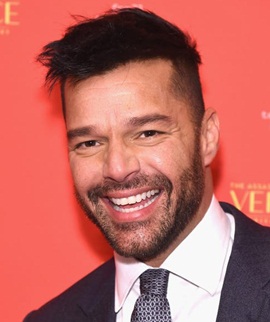 Ricky Martin is widely regarded as the “King of Latin Pop” due to his huge contributions to the music genre. Having started his professional singing career with the pop group Menudo while began pursuing a solo career in the early 90s. He initially worked on Spanish music only but after recognizing the huge potential, he later moved into the English-speaking market as well. As for now, Ricky has sold over 70 million albums worldwide which makes him one of the best-selling Latin music artists of all-time. Outside music, he has done a few acting gigs as well and has also served as a judge on various reality TV shows. Now moving towards the personal life of the singer, he and TV host Rebecca de Alba remained in an on-off platonic relationship for over 14 years. While following a long debate about his sexual orientation, Ricky Martin finally came out as gay in 2010. After that, he publicly dated businessman Carlos Gonzalez for four years while married painter Jwan Yosef in 2017. 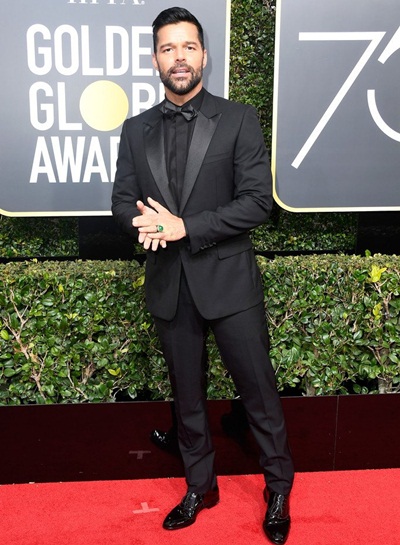 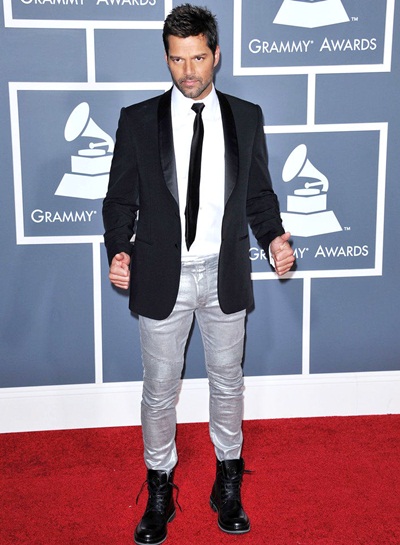