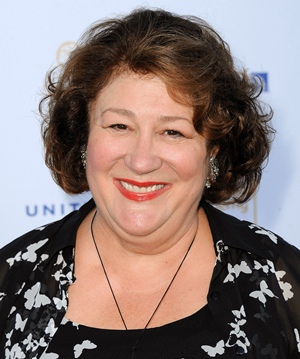 Margo Martindale is an American actress who has appeared on both films and television screens. She was born to Margaret and William Everett Martindale, the youngest of three children and the only daughter. Her elder brother Billy Martindale is a professional golf player. As for her educational details, Margo attended Lon Marris College, and later transferred to the University of Michigan at Ann Arbor, and did a summer study at Harvard University. In 1990, she started her professional career as an actor and made her film debut with Days of Thunder while her first television role appearance was in The Child Saver. Having been active in the entertainment industry for over three decades now, Margo has earned global recognition as a character actress and has proven her worth by winning the accolades like Primetime Emmy Award, and a Critics Choice Television Award alongside a nomination for Tony Award. Lastly looking into the private life of the actress, Margo Martindale is married to musician Bill Boals since 1986, and they both have one daughter, named Margaret. 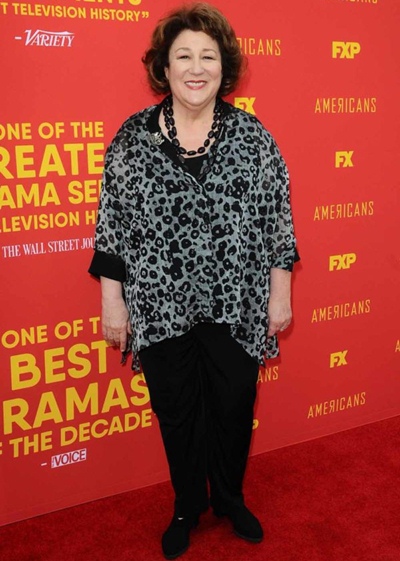 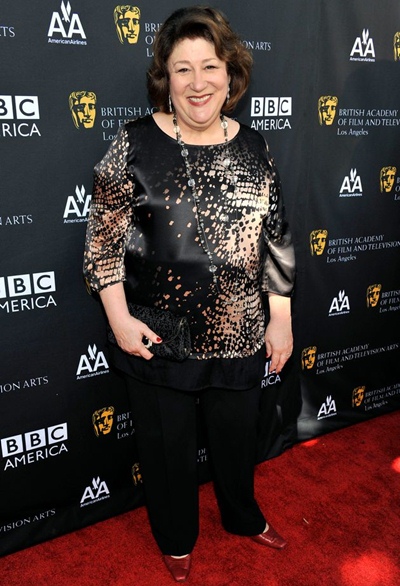