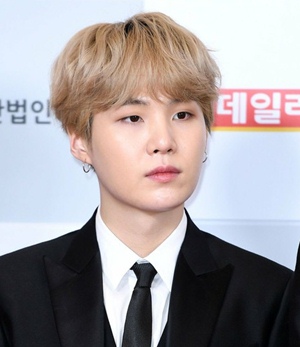 The South Korean idol Min Yoon-gi has achieved global fame as a member of the highly successful band, Bangtan Boys (BTS). Having developed a keen interest in music from a young age, he first became active in the field as an underground rapper using the stage name, Gloss. In his late teens, Suga originally joined the Big Hit Entertainment as a music producer but after recognizing his talent, the company began training him alongside their other young artists, including his future bandmates, RM, and J-Hope. After being place in the newly formed boy band, Suga made his debut as a member of BTS in 2013. Since the release of their debut studio album “2 Cool 4 Skool”, Bangtan Boys has gone on to earn huge success at a global scale and now stands as one of the most successful bands in the history.

Alongside his achievements with BTS, the rapper has continued pursuing various solo ventures as well. He has released multiple mixtapes so far and made successful collaborations with several other artists too. Due to his extensive achievements in the musical field so far, Suga now stands as one of the most successful and popular South Korean idols. 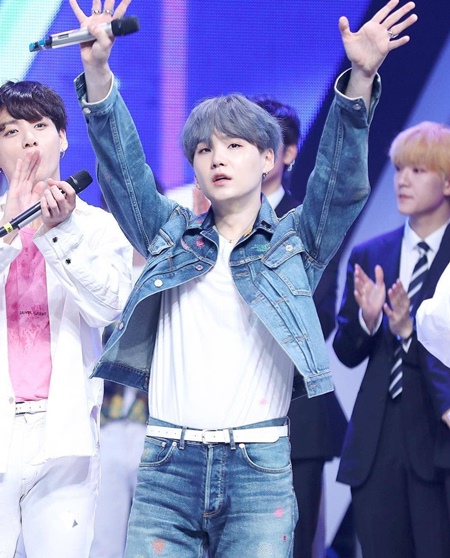 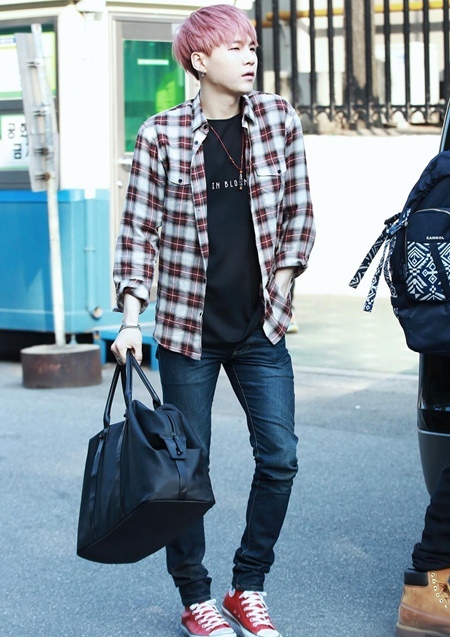 The BTS member Min Yoongi body measurements complete details are listed below, such as his height, weight, and shoe size.