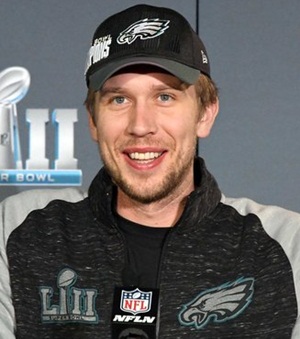 Nicholas Foles is an NFL football quarterback who currently plays for the Chicago Bears. Holding an impressive college career record, he entered the 2012 NFL Draft and was eventually picked in the third round by Philadelphia Eagles. This made him the 88th overall pick of that year’s draft. Following that, Nick made his NFL debut in the mid-2012 season as a replacement for injured Michael Vick. After three great seasons with Philadelphia Eagles, he moved away for two seasons. During that time, he played for St. Louis Rams and Kansas City Chiefs for one year each.

Upon his return to Philadelphia Eagles in 2017, Foles won his first Super Bowl title when he played a key role in his team’s victory against New England Patriots at Super Bowl LII. In 2019, he signed a US$88 million deal with the Jacksonville Jaguars but only played a few games for them before being traded to the Chicago Bears in 2020. Finally, moving from his football career to family life, Nick Foles married Tori Moore in 2014 and the couple now has two kids together. 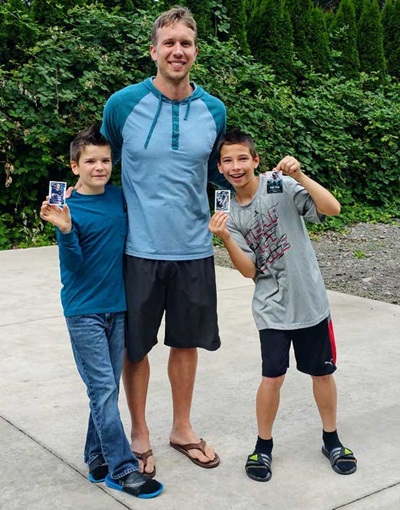 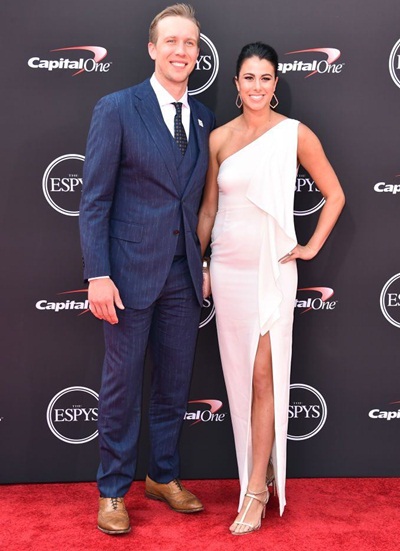