The American actor Wyatt Oleff is widely recognized for his role in the 2017 horror movie, It. After developing the interest in acting at a very young age, he started his career through commercials and then soon moved towards film and television work. Wyatt initially landed guest roles in various TV series while gained early recognition among the international audience through his minor roles in the superhero film series, Guardians of the Galaxy. His career’s major breakthrough finally came with the 2017 blockbuster horror movie “It” in which he portrayed the critically acclaimed character of Stanley Uris. Since rising to stardom with “It”, Wyatt Oleff continues to do great work in both film and TV industries, establishing himself as one of the most promising young stars. 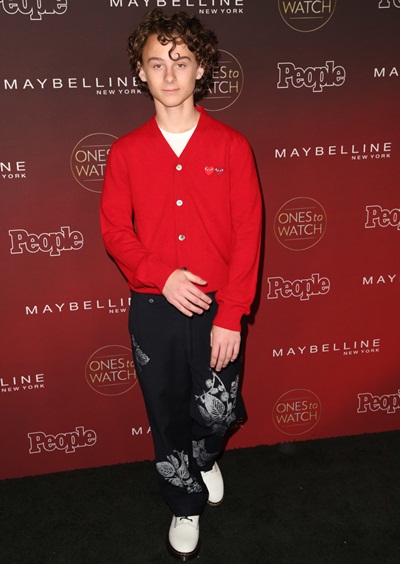