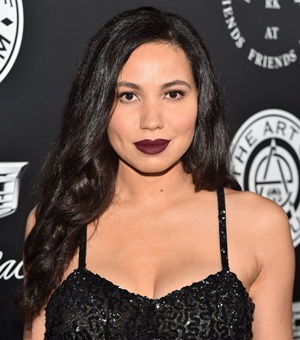 Jurnee Smollett-Bell started her professional journey as a child actress and with the passage of time, has made a smooth transition towards adult roles. Starting out in the early-90s, her prominent gigs as a child star include film Eve’s Bayou, and television shows like Full House, and On Our Own. Since transitioning towards more mature roles as an adult, she has continued to remain in the mainstream limelight by regularly starring in major budget movies and TV series. In recent years, some of her most notable on-screen projects include True Blood, Underground, Lovecraft Country, Temptation: Confessions of a Marriage Counselor, and Birds of Prey. Now moving from her professional career to personal life, Jurnee Smollett married musician Josiah Bell in 2010. The pair welcomed their first child in 2016 but unfortunately, their relationship became troubled and resulted in a divorce in 2020. 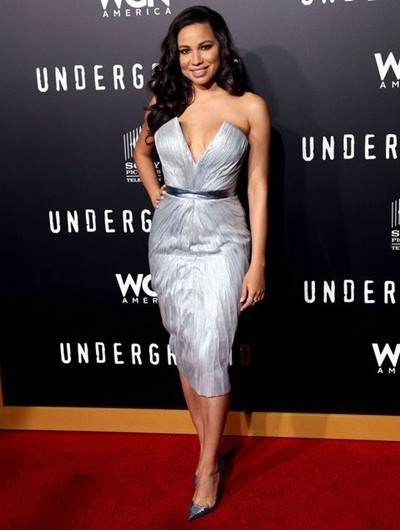 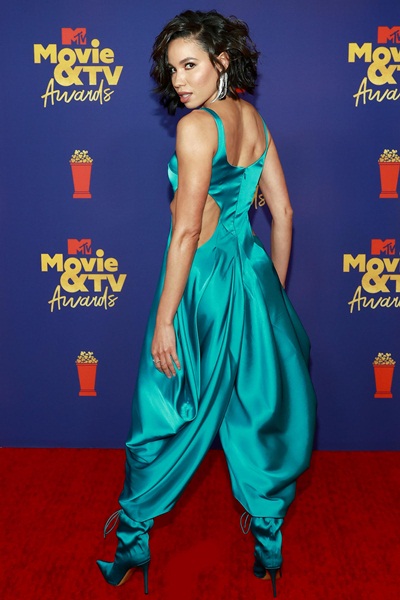