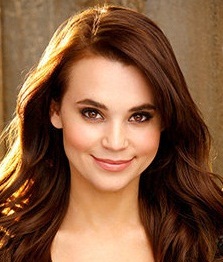 The American YouTube Personality, actress, author and baker, Rosanna Pansino was born on June 8, 1985. Widely recognized for her cooking series “Nerdy Nummies” on YouTube, she first started her YouTube channel after being encouraged by some friends who really liked her cooking. Nerdy Nummies has become one of the most popular shows on YouTube, earning Rosanna’s channel millions of subscribers. Seeing her online popularity, Pansino has gone on to publish her own cookbooks and sell her own line of baking supplies as well. Apart from all this work, she has transitioned into acting too and has made guest appearances in different television series so far. While when it comes to her dating life, Rosanna Pansino has publicly dated actor Josh Sussman and then commentator Mike Lamond. 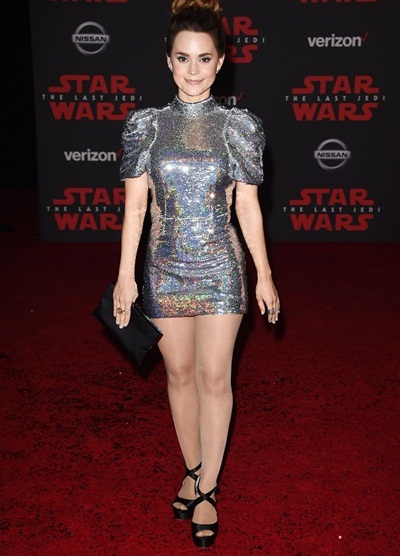 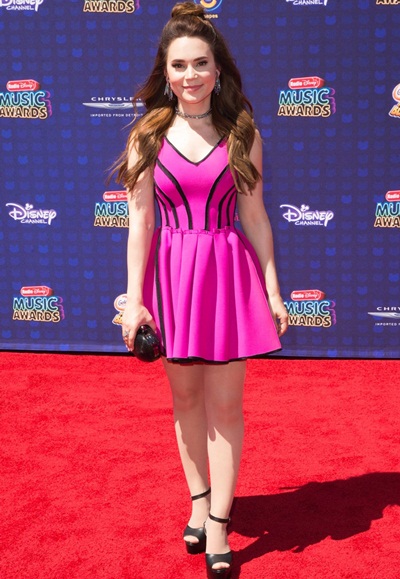